Currency Risk: Why It Matters To You 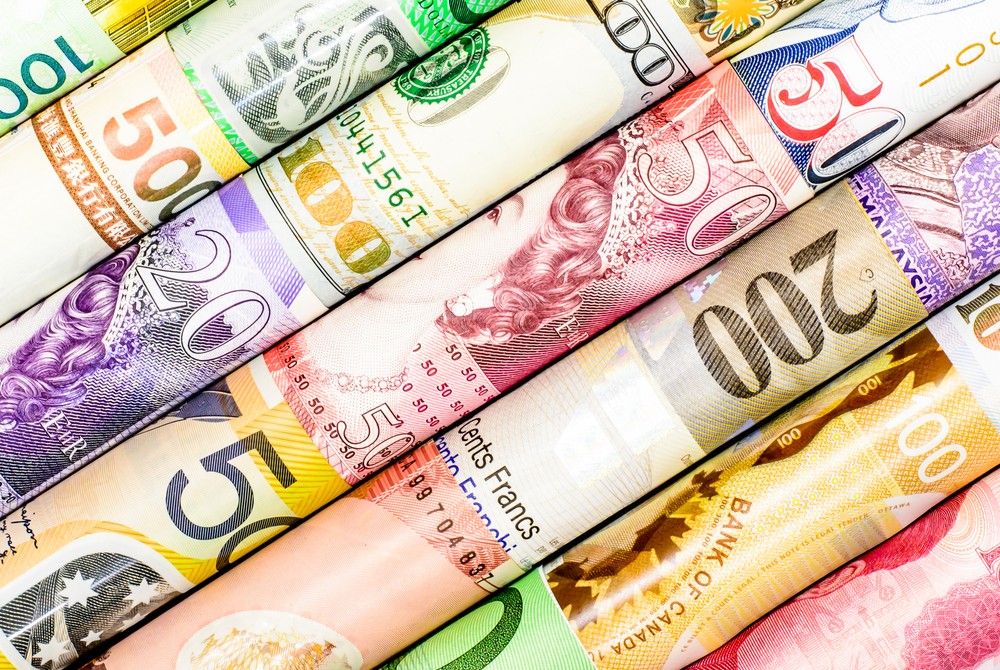 You might think exchange rates are something you only need to think about when planning your next vacation, but currency risk could be something hiding in your investment portfolio.

You probably have exposure to currency risk if you own stock in a foreign firm, such as a Japanese or German automaker or a French pharmaceutical giant, or in a large U.S. company with significant foreign sales. You can even have currency risk exposure if you own a diversified mutual fund or exchange-traded fund focused on large companies.

Those companies have to turn yen or euros or some other currency into another currency, such as the dollar, as part of doing business, so the value of your investment depends in part on the exchange rate for the currencies involved.

In the first part of this two-part series, we discussed Switzerland's headline-making currency peg in some detail, looking at how a change in policy caught a number of investors off guard. Here, we'll explore how other countries handle their foreign exchange arrangements and why you should care.

A country can set the exchange rate — the price of its currency as valued in other currencies — in a number of ways, but the two main methods for setting rates are fixed and floating.

A market-based rate might seem simple enough, but it can also pose risks to a country's government — and to people holding the currency — if the price of the currency changes significantly.

When there is extra demand for the currency and its price increases, goods and services priced in that currency can suddenly seem more expensive relative to comparable goods and services elsewhere in the world. Conversely, when there is extra selling pressure on a currency, its value falls, and so too does the value of all property and wealth denominated in that currency.

Fixed Rates, From Hard to Soft

Alternatively, a country can use a form of "fixed rates," where the price of a currency is set at a fixed term. In one example, the government of Hong Kong has pegged the value of Hong Kong dollar to the U.S. dollar since 1998, fixing the value so it stays between 7.75 and 7.85 per U.S. dollar.

The value of a fixed currency doesn't change from its fixed range, no matter how economic conditions shift within that currency's country or internationally. If there is increased selling pressure on the currency, the government may have to step in and buy it to ensure that the exchange rate stays at the pegged, or fixed, level. If there is a demand to buy the currency, a government may have to sell into the market, increasing the stock of currency, to keep the price of its currency from rising.

And while fixed rates may sound rigid, they actually come in a number of forms in two main categories: hard and soft pegs.

Hard pegs are fixed pegs that see a country give up a significant amount –if not all — autonomy in their monetary policy. In one form of hard peg known as dollarization, a country simply adopts a foreign currency as its own legal tender. Panama, where U.S. dollars are freely used in everyday purchases, is an example. A separate Panamanian currency, the balboa, exists only in coin form. The coins are the same size, weight and value as their U.S. counterparts.

Like floating rates, fixed rates pose their own unique risks to the governments embracing such a policy — and to people holding the currency.

If a government supports a currency by massive buying in the face of excess demand, it can drain foreign reserves, and may weaken its financial health. If there is enough of a run on a currency, the government may not have enough resources to support the exchange rate, forcing it to unpeg and devalue its currency, which can lead to widespread market upheaval.

Why Have Fixed Rates?

A country might adopt a fixed exchange rate for any number of reasons. A young government might embrace a fixed rate because it is new and faces uncertainty about its ability to succeed. In one example, Bosnia and Herzegovina established a fixed exchange rate to bolster faith in its new currency after the end of a brutal civil war.

Other countries have adopted a fixed rate in the face of extreme inflation, often called "hyperinflation," to give residents in the country comfort that the price of goods and services won't change from day to day.

But many countries adopt pegs to prevent extreme moves in the value of a currency due to speculation in international foreign exchange markets. Countries with more stable currencies can often borrow more cheaply, which pushes down interest rates and limits inflation.

Why Should I Care?

Most investors in developed countries and regions such as the United Kingdom, United States and Japan, are used to currencies that rise and fall as market forces dictate. But many countries have a different system.

Exchange rates can affect everything from the profits multinational companies earn — and thus, perhaps, their stock prices — to the stability of entire countries. And a sudden change in how a country chooses to set and maintain its exchange rate can cause a jolt in the value of prices of everything from local goods and services, to the price of a stock half a world away. In an increasingly interconnected world, that's something every investor needs to be aware of.