Don't Forget to Make Your Retirement, HSA Contributions by the Tax Day Deadline 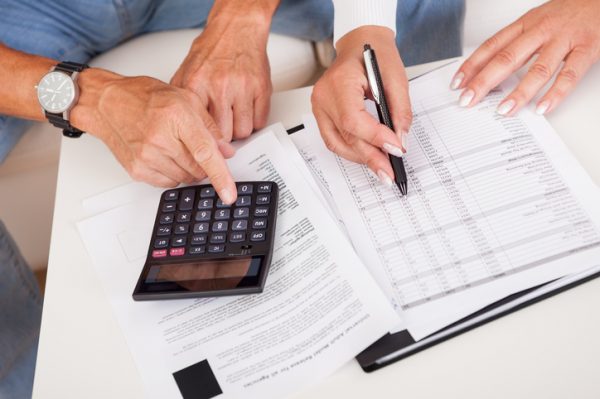 Now that we're well into 2017, 2016 may seem like a distant memory. But you shouldn't be too quick to let go of the past year—at least not until you’ve maxed out your tax-advantaged retirement and healthcare savings account contributions.

For several tax-advantaged accounts, the contribution deadline isn’t December 31, as you might expect, but rather the tax filing deadline. This year, that is Monday, April 18—three days later than the traditional deadline of April 15, to accommodate the Emancipation Day holiday in the District of Columbia.

For some tax filers and savers, "a few extra days are going to be helpful," said Ken Tumin, the founder and editor of the website DepositAccounts. What may also be helpful is that, when it comes to tax-advantaged retirement contributions and HSA contributions, little has changed since last year.

"The changes regarding retirement plan contributions that were made from tax year 2015 to 2016 were super modest," said Mike Piper, a certified public accountant who runs the investing blog, Oblivious Investor. "The changes that would affect most people would probably just be the changes to the income thresholds."

Individual retirement accounts, or IRAs, allow workers to make tax-advantaged contributions to save for retirement. More than one-third of American households owned IRAs last year, according to research by the Investment Company Institute.

For 2016, as with 2015, anyone under the age of 50 can contribute up to $5,500 to IRA accounts per year. That’s total, meaning if you have both a Roth IRA and traditional IRA account, you could contribute a combined $5,500 to the two accounts, not $5,500 to each. Those aged 50 or older may contribute up to $6,500. But people of all ages face a second ceiling: contributions can’t exceed your taxable income.

In addition, if you own a traditional IRA and are covered by a retirement plan through your employer, depending on your income, you may not be able to claim a tax deduction for the full amount of your IRA contribution. To figure out what, if any, deduction you can claim, check out the table provided by the IRS here.

Individuals have until the tax filing deadline to open and make 2016 contributions to traditional and Roth IRA plans, even if you can’t take a deduction for those contributions. Read more about IRAs, including the differences between traditional IRAs and Roth IRAs, here.

In the case of self-employed retirement plans, several deadlines have already passed, but here are some instances in which the tax filing deadline still applies:

SEP IRAs: You can both open and make 2016 contributions to a SEP IRA until the tax filing deadline.

A health savings account is a tax-exempt account that allows individuals and families with high-deductible health plans to pay for qualifying medical expenses.

To learn more about health savings accounts, check out ABCs of HSAs and FSAs.