In the Market for Money 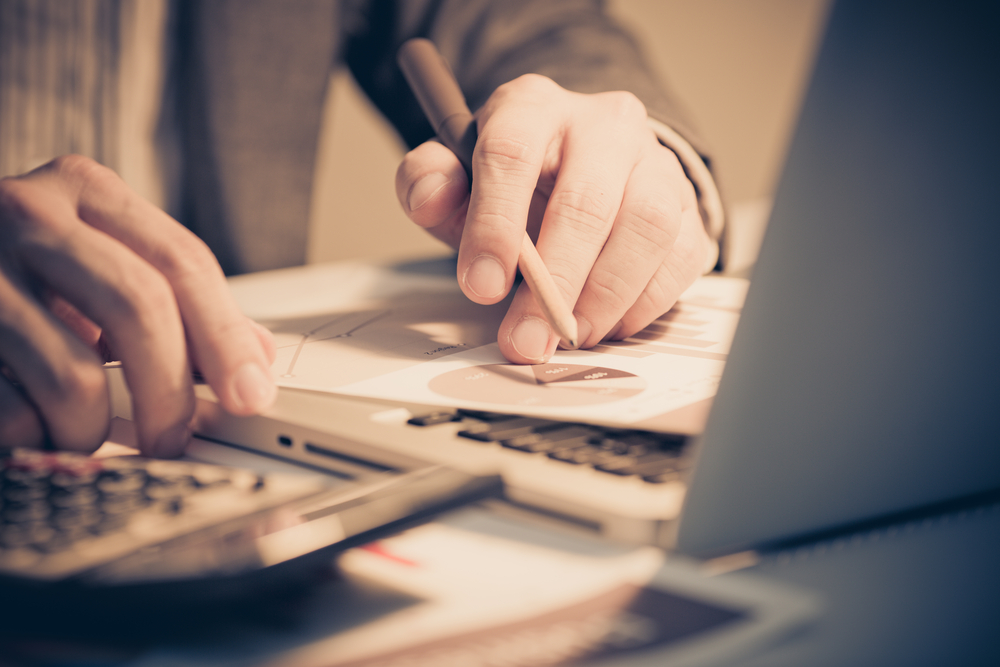 A market for money? Seems like a strange idea at first. But the money market connects businesses and government entities that need very short-term loans — just a few weeks or months — with savers and investors who want to preserve capital and earn some interest.

A money market fund is a type of mutual fund. When you buy shares in a money market mutual fund your money is invested in a pool of short-term debt securities such as Treasury bills or certain types of certificates of deposit (CDs). Those assets are generally easy to convert into cash, so they are sometimes called “cash equivalents.”

Since it’s rare for money market mutual funds to lose money, many investors use them as a safe place to park cash for short periods of time. Money market funds had more than $3 trillion in assets under management at the end of August 2015.

Investors have turned to money market funds in larger numbers this year as volatility in other assets has driven investors to look for relatively safe returns. In fact, investors have poured $108 billion into money market funds since May, having taken $76 billion out of U.S. equity funds and $19 billion from taxable bond funds in the first eight months of 2015, according to Barron’s.

Given the money market’s size, importance and accessibility, it’s critical that investors understand money market funds, how they differ from bank money market accounts, and the risks associated with money market mutual funds.

What Are Money Market Securities?

Treasury bills, or T-bills, are short-term fixed-income securities issued by the U.S. Treasury that mature anywhere from a few days to within a year. Commercial paper is essentially a pledge a corporation makes to repay a debt on a specific date, without backing that promise with any collateral.

Bankers’ acceptances are loans guaranteed by a commercial bank that are typically used to finance international transactions. CDs, similar to a savings account, are offered by banks and credit unions that pay a specific amount of interest over a fixed time frame. Withdrawing money from a CD before it matures can lead to penalties.

What all these debt products have in common is that they are short-term in nature. Money market mutual funds are required to choose their investments so that the weighted average of the time until the debts in the portfolio mature is no longer than 60 days, according to the Securities & Exchange Commission (SEC).

Some consider these short-term fixed-income products to be safer than other types of investments because they have a lower chance of being affected by sudden changes in variables such as interest rates.

Unlike money market mutual funds, bank money market accounts don’t invest directly in securities. Instead, they are a type of bank account, similar to other deposit accounts.

A money market account is almost like a traditional checking or savings account — with a few caveats. While money market accounts often pay higher rates than other kinds of deposit accounts, they also often require a higher minimum balance and may pay different rates for different balances. (Typically, the higher the balance, the higher the interest rate.) Many banks charge fees if a saver’s balance dips below the required minimum.

Money market accounts are fairly liquid, in that they typically allow depositors to make up to six withdrawals each month from the funds in their account, three of which can be checks, according to federal law.

Many money market accounts are insured by the Federal Insurance Deposit Corporation (FDIC) for up to $250,000.

Although money market mutual funds do offer some income potential, a retail money market fund manager generally strives to keep the fund’s net asset value (NAV) stable at $1 per share at all times, which is permitted under special valuation methods for money market funds under SEC rules. This is unlike other kinds of mutual funds, the NAVs of which fluctuate daily.

Usually, it’s not too difficult to keep the share price at $1, due to the high quality and short-term nature of the debt in which the funds invest. On occasion, a money market fund has “broken the buck,” meaning that its net asset value fell below $1 per share. But fund managers generally prefer to avoid that situation, even if it means stepping in and using their own capital to absorb losses and to keep the fund from breaking the buck.

The last time a money market fund broke the buck was in 2008, when Lehman Brothers declared bankruptcy, leading investors in the $62 billion Reserve Primary Fund to demand $40 billion of their money back. The fund couldn’t cover the losses itself, and a panic about the money market as a whole quickly spread.

The Reserve Primary Fund said it would reprice its shares at $0.97, and panicked investors withdrew some $300 billion across prime money market funds, according to SEC Chair Mary Schapiro’s Congressional testimony.

Since then, the SEC has raised credit standards for money market investments, reduced maturity requirements and tightened liquidity rules, forcing money market funds to invest a higher proportion of their total assets in instruments that could be converted to cash quickly.

In 2014, the Commission implemented another set of reforms, which gave money market funds tools to stave off outflows during a panic like the one in 2008. One aspect of those reforms allows for money market funds to charge a liquidity fee to investors who want to redeem their shares for cash, or to temporarily freeze redemptions when the percentage of the fund’s assets with maturities of a week or less falls to less than 30 percent. That situation could occur when a fund sells its most liquid assets to meet sudden redemptions.

Despite the events of 2008, the money market is considered one of the safest corners of the financial universe — and it’s gotten safer in the last five years, thanks to these new regulations. Still, it pays for investors to fully understand this important market.