A Piece By Piece Guide To Stock Splits 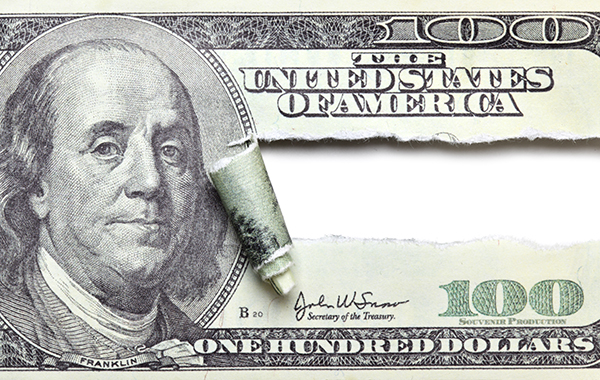 There are many ways you can slice a pie and reasons why you might want to serve larger or smaller pieces. But go too big and the size of a piece can become overwhelming. Sometimes, the same could be said of stocks.

When a stock price gets high, sometimes a public company will want to lower that price. How? With a stock split.

A stock split is a decision by a company’s board to increase the number of outstanding shares in the company by issuing new shares to existing shareholders in a set proportion. Stock splits come in multiple forms, but the most common are 2-for-1, 3-for-2 or 3-for-1 splits.

Why would a company want to do a stock split and why are we seeing fewer of them these days?

Historically, brokerage firms would charge more for trading “odd lots”— that is transactions in any increment other than 100 shares. That means it would be more expensive to trade 10 shares than it would be to trade 100 or 200 shares.

Today, however, online brokerages typically charge the same commissions regardless of how many shares are purchased, eliminating one compelling reason for stock splits.

Some argue that these days some companies might actually value the prestige of having a high stock price. Especially when a stock split can involve administrative and registration costs that a company might want to avoid.

Still, there are other reasons a company may split its shares. While there is no longer a higher price for trading an “odd lot” of shares, a psychological barrier may remain around trading high-priced shares. And high-priced shares may simply price out those with less cash to invest.

When Apple Inc. announced a 7-for-1 stock split in 2014, when its shares traded at about $645 a share just before the split, Apple CEO Tim Cook said, “We are taking this action to make Apple stock more accessible to a larger number of investors.”

Meanwhile, a company with a very low-stock price might engage in the opposite behavior: a reverse stock split, to increase its per-share price.

Let’s say a company’s shares were trading at $1. Shareholders might receive one share for every five old shares. The new shares would be priced at $5.

Companies may do reverse splits to maintain their listing on a stock market that has a minimum per-share price. Or a company might want to appeal to certain institutional investors who may not buy stock priced below a certain amount.

Regardless, if a company announces a reverse split or it actually takes place, you will want to proceed with caution.

At the end of the day, it’s important to remember a stock split—or a reverse stock split—does nothing to change the value of a company. How a stock performs in the long run will depend on multiple factors, not on how its shares are split.