Stock Taxonomy: A Guide to GICS 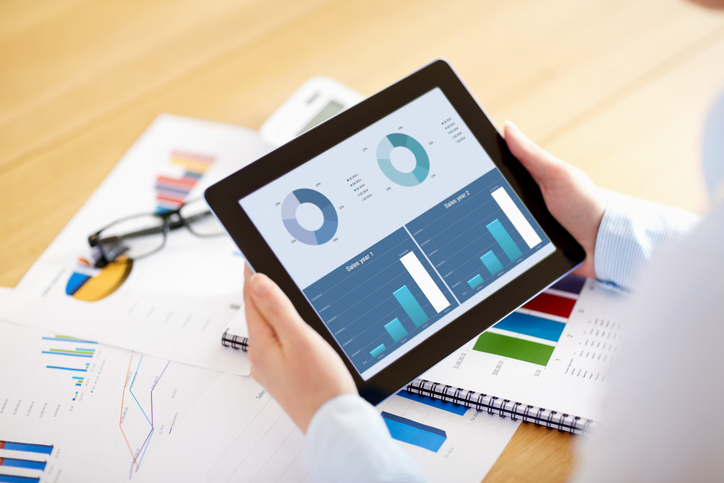 Anyone who's ever taken a basic biology class may remember a lesson on taxonomy—the science of classifying living things in hierarchical systems based on their shared characteristics.

Lions, tigers and house cats, for instance, all belong to Felidae, or family of cats, while dogs, wolves and foxes are grouped together as Canidae. Both families also belong to several larger groups, including Mammalia, or mammals.

In the world of equities, a different type of taxonomy is in place: one that categorizes publicly-traded companies.

Some sector names are self-explanatory. Health Care, for instance, includes hospitals and pharmaceutical companies, while Energy consists of oil and gas companies, as well as coal-mining companies. Other sector names may sound vague to those unfamiliar with GICS.

Consumer Staples include food retailers, pharmacies, tobacco companies and household products manufacturers, among others. Consumer Discretionary covers businesses ranging from hotels to restaurants to media companies to apparel retailers. You can think about it in terms of the difference between need-to-haves, like groceries, and nice-to-haves, like a vacation.

"We took the REITS out of Financials for the basic reason that they were a definable group, they were investable and they had their own characteristics," said Howard Silverblatt, a senior index analyst at S&P Dow Jones Indices.

The recent diverging stock market performance of REITs and banks, Silverblatt added, underscores the importance of separating the two into different sectors.

The 11 GICS sectors are further broken down into 24 industry groups, 68 industries and 157 sub-industries. Investors attempting to gauge a company's performance can do so more easily by comparing its performance to that of peers within a given group rather than comparing companies at random. This is important because the profit margins typical of one sub-industry might be far higher than those of another.

"If you look at biotechnology, you expect them to make at least 40 cents on the dollar or 40 percent profit margins. But if you look at supermarkets, they make just 40 cents on one hundred dollars," Silverblatt said. "You need to break down the companies based on their businesses."

And that isn’t the only key metric that might vary from group to group, Silverblatt noted.

Real estate investment trusts belonging to the Real Estate sector are judged in part by their flows from operations or FFO, as opposed to earnings. And real estate companies are known for taking on significant levels of debt while some other industries generally boast much less leverage. (Learn more about leverage here.)

In addition to helping investors compare companies, GICS are also used in the design of funds, including mutual funds and exchange-traded funds that specialize in tracking certain sector and industry indexes. As with other funds, funds that focus on specific sectors or industries can be passively-managed, meaning they seek to replicate the allocations and returns of certain index, or actively-managed, meaning that the fund managers may pursue strategies intended to beat an index.