Welcome to Proxy Season: A Primer on Proxy Statements and Shareholder Meetings 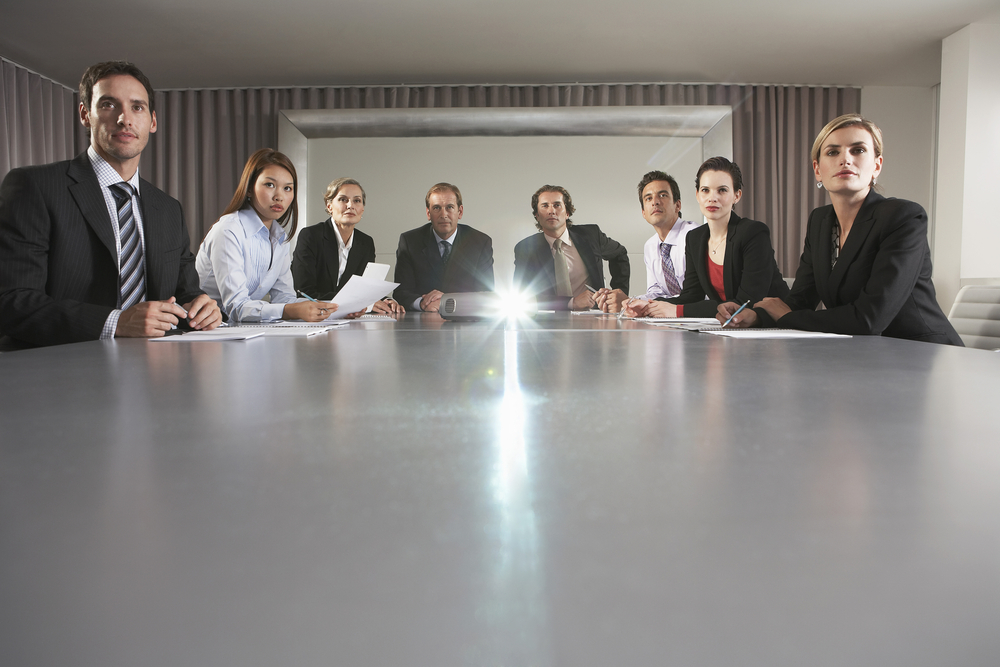 For many, the beginning of spring conjures pleasant thoughts of warmer temperatures, blooming flowers and chirping birds. But for shareholders of publicly-traded companies, the arrival of spring may mean ignoring the great outdoors for a bit to pore over page after page of information about a company's leadership, executive compensation and more.

Want to learn more about proxy season? Here are a few questions and answers to get you started.

What happens at the annual shareholder meeting and how is that different from special meetings?

Annual shareholder meetings generally include the election of board members, the approval of the board's selection of an auditor, a nonbinding vote on executive compensation, votes on stock option or other equity-based compensation plans, and votes on any proposals set forward by shareholders. Special meetings, in contrast, are held only when there is an important, urgent matter to be approved by shareholders, such as the sale of a large company asset or a proposed merger.

Why do so many companies send proxy statements in the spring?

The timing of proxy statements is tied to the timing of shareholders meetings. State laws require public companies to hold a shareholder meeting every year. (The law of the state in which a company is incorporated, in general, has a major impact on its corporate governance.) Rules by the SEC and stock exchanges, meanwhile, require that companies filed proxy statements ahead of those meetings. Most companies schedule their annual shareholder meeting s to take place after the close of the fiscal year. Many companies have fiscal years that coincide with the calendar year, but the annual meeting is typically a few months after the close of the fiscal year because the SEC's disclosure requirements give companies time to gather their financial statements and get them audited.

"Even though you close your books on Dec. 31, you're often not having your meeting until May 31 because you need that time to get your act together," said Carl Hagberg, the chairman of the shareholder relations consulting firm Carl T. Hagberg and Associates.

A smaller number of companies – including those with different fiscal years – send proxy statements and hold annual shareholder meetings between July and December, during what's known as the "mini" proxy season.

Are all proxy statements delivered by mail?

What can I learn from a proxy statement?

A proxy statement will generally include the names and short biographies of individuals on a company's board of directors, including those who are running for reelection to the board and new candidates that have been chosen by the board's nominating committee. Candidates nominated by shareholders are generally not listed in proxy statements unless that particular company has "proxy access" – a provision that allows shareholder-nominated candidates to be included in company proxy statements.

In recent months, a growing number of companies have adopted bylaws allowing proxy access. Investors interested in determining whether a specific company has proxy access can check a company's Investor Relations page on its corporate website. If such searches don't result in answers, investors can try looking up the company's 8-K statements filed on the SEC's EDGAR database. The 8-K statements may include amended bylaws stipulating proxy access.

Shareholder votes on executive compensation packages– known as "say on pay" votes –are nonbinding, meaning that even if shareholders resoundingly reject an executive's proposed compensation, the board may award him or her that compensation nonetheless.

Shareholders may find it encouraging, however, that "say on pay" votes have been known to influence companies' compensation practices. A 2015 study by Equilar found that of 68 companies in the Russell 3000 that saw shareholders reject executive compensation, at least 44—or about 65 percent— responded by changing their compensation policies.

Proxy statements also list the board of directors' appointment of an auditing firm for the coming fiscal year and ask investors to ratify that appointment. Investors can learn more about auditing firms and their relationships with publicly traded companies on the SEC's website.

What are shareholder proposals?

Shareholder proposals often tackle what are known as ESG issues – environmental, social and governance issues. For instance, shareholders may propose that a company take action to make use of certain sustainable resources, avoid child labor at their overseas plants or change its bylaws to set term limits for board members or to adopt proxy access.

Though shareholder proposals usually fail to receive majority approval, they can have an impact nonetheless. Scores of companies expanded their non-discrimination policies to include sexual orientation in response to resolutions asking for such measures since the mid-1990s, according to US SIF: The Forum for Sustainable and Responsible Investment.

Pressure from shareholders also led companies to change their business dealings in apartheid-era South Africa. Shareholders demanded that companies pull out of South Africa or engage in fair hiring practices in the country, said Hagberg, who is working on a primer on proxy statements called, "Votes Have Value." Shareholders, he said, may have "advanced the anti-apartheid cause by five or ten years."

Do I have to attend a shareholder meeting to vote?

No. While shareholders have the option of traveling to wherever a meeting is being held, many find it easier to vote by mail, by telephone, or through the Internet before the meeting. Some companies allow shareholders to stream live audio and video from shareholders meetings and cast votes online in real time.

How high is shareholder vote participation?

While institutions such as pension funds and hedge funds rarely miss a shareholder vote, average investors have far lower participation rates. During last year's proxy season, just 28 percent of outstanding shares held by so-called retail investors resulted in votes, according to a report by Broadridge Financial Solutions. (Learn more about shares and voting rights.) In contrast, 91 percent of institutional investors voted their shares.

When shareholders don't vote and don't give their brokers instructions on how to vote on their behalf, NYSE rules allow brokers to still vote on their customers' behalf in what's known as "uninstructed voting," but only in matters deemed "routine" by the stock exchange, such as ratifying the appointment of an auditor.

In 2010, the Dodd-Frank Wall Street Reform and Consumer Protection Act, placed new limits on uninstructed voting, requiring the NYSE and the Nasdaq to prohibit uninstructed voting on board member elections and executive compensation. When few individual investors vote on such matters, institutional investors often end up deciding the issues.

"People in communities can just let others do the voting but communities where citizens are engaged are usually safer, with better schools, etc.," McRitchie said. "Just as engaged citizens make for better communities, engaged employees and shareowner