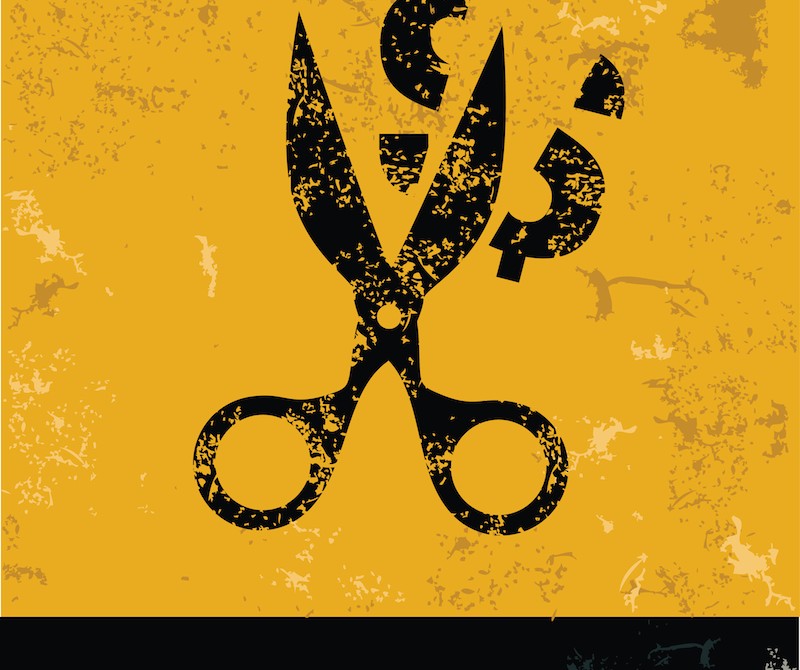 Investing in “penny” stocks might seem like a great idea. You can invest a little money and win big, right? Not so fast. Penny stocks — which often trade in over-the-counter market — are ripe for manipulation.

Some low-priced, aggressively promoted penny stocks might only give you a stake in a dormant shell company — a company with no business operations and no assets, financial regulators warn. In other words, it’s a stake in a company that likely has no value beyond the hype and baseless claims touted by its promoters.

The shares of dormant shell companies are prime targets for fraudsters looking to pull off a pump-and-dump scheme in which the fraudster goes out and buys up shares of a very low-priced, forgotten stock with little to no trading activity. Then, they spread misleading—or outright false—information about that company to pump up the price. Once the price of the shares jump, the fraudsters will dump their shares and leave investors holding the bag.

While the Financial Industry Regulatory Authority (FINRA) is working to improve investor access to trading data in this oft confusing segment of the marketplace, the fact remains that if a stock trades over the counter because it isn’t listed on an exchange, it has fewer disclosure and other requirements, such as corporate governance or quality standards. That means it is likely to be difficult for investors to adequately judge a stock traded over the counter without access to information on the company’s earnings, debts, operating expenses and other critical financial information.

That’s why FINRA and the U.S. Securities and Exchange Commission have taken to warning investors about the dangers of penny stocks and dormant shell companies, which typically trade over the counter.

The SEC and FINRA have noted that fraudsters can be quite adept at manipulating public perception and discussion around a penny stock shell company. The fraudsters might issue a company announcement stating that the company is under new management, that it has been re-incorporated—maybe under a new name, or both. Those changes might coincide with a reverse stock split that would make it seem like the company’s shares have increased in value.

Any of those actions can cause public communication around the once-dormant company, including false or exaggerated press releases, social media and stock chat room discussion, to increase, thus “pumping” the stock up. Unfortunately, this is soon followed by the “dump,” leaving the investors who bought stock with hefty losses and worthless—or nearly worthless—stock.

This penchant for manipulation prompted the SEC in 2014 to suspend trading in 255 dormant shell companies and to subsequently suspend other thinly-traded penny stocks.

To make sure you don’t end up down in the dumps after getting caught up in a dormant shell company pump-and-dump scheme, here are 5 tips from the SEC and FINRA:

1. Research whether the company has been dormant—and brought back to life. You can search the company name or trading symbol in the SEC's EDGAR databaseto see when the company may have last filed periodic reports. Another resource is the Secretary of State's office in the state where the company was formed or incorporated. The charter documents filed with the state may provide details of the company's history. See if the company recently reinstated business operations in its original state of incorporation, or re-incorporated in a new state. If possible, contact company management to determine why it ceased operations to begin with, and why it decided to reinstate operations.

2. Know where the stock trades. Most stock pump-and-dump schemes involve stocks that trade over-the-counter. Companies that list their stocks on exchanges must meet minimum listing standards. For example, they must have minimum amounts of net assets and minimum numbers of shareholders. In contrast, companies quoted OTC may not have to meet any minimum standards, although companies quoted on some OTC marketplaces may be subject to some initial and ongoing requirements.

3. Be wary of frequent changes to a company's name or business focus. Name and business focus changes and the potential for manipulation often go hand in hand. You can check out a company’s history of corporate actions, including symbol and name changes, through its Daily List.

4. Check for mammoth reverse stock splits. A reverse stock split reduces the number of shares outstanding and increases the price per share without changing the total economic value of the shares. A company might perform a reverse stock split with a 1-for-5 or similar ratio (in an effort to meet minimum bid price requirements for continued listing on an exchange). A dormant shell company, on the other hand, might carry out a 1-for-20,000 or even 1-for-50,000 reverse split.

5. Know that "Q" is for caution. A stock symbol with a fifth letter "Q" at the end denotes that the company has filed for bankruptcy. Like other non-reporting shell companies, dormant bankrupt companies can be candidates for manipulation.