Callable Bonds: Don’t Be Surprised When Your Issuer Comes Calling 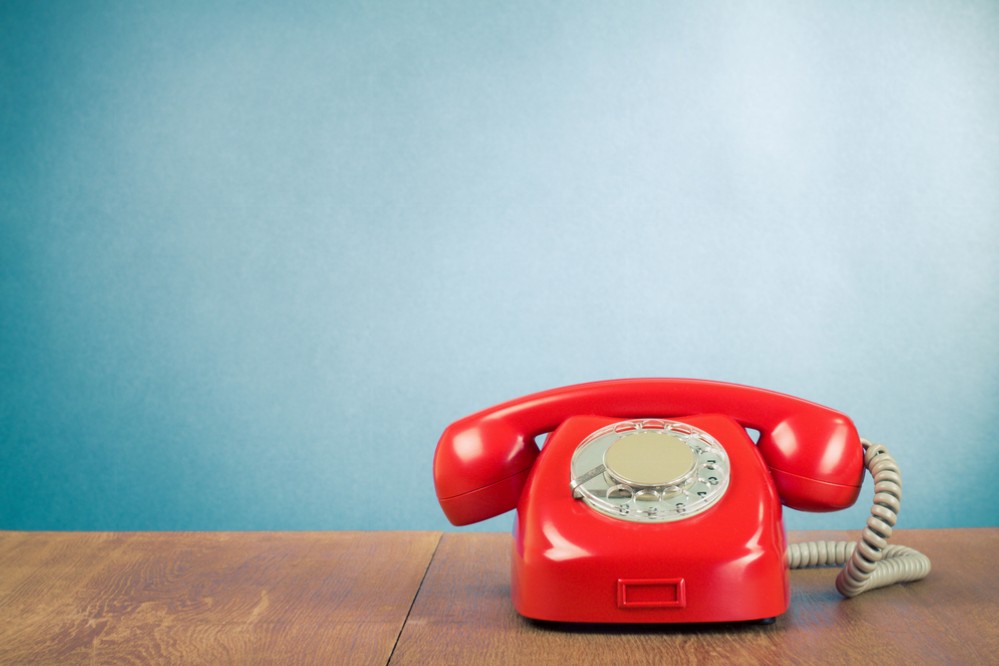 You buy a bond, get paid a coupon, and then get the face value back at maturity, right? Not so fast. If you don’t read a bond’s prospectus carefully or discuss with your broker to determine whether the bond is callable, you might end up making a lot less on that bond than you were anticipating.

Many bonds issued today are “callable,” which means they can be redeemed by the issuer at set points before its listed maturity date. That means the issuer pays investors the call price and any accrued interest, and doesn’t make any future interest payments. Like with call options, a callable bond gives companies the right—but not the obligation—to buy back its bonds at a set price.

Callable bonds, which are sometimes called redeemable bonds, have become quite popular in recent years. About $1 trillion of callable U.S. corporate bonds were issued in 2015—more than four times the $234 billion of callable debt issued in 2005, according to data from Securities Industry and Financial Markets Association. That means last year 68.4% of all new bond issuance was callable compared to just 31.2% in 2005.

Why the Trend Toward Callable?

Callable bonds give issuers—such as corporate and municipal entities —the option to effectively refinance their debt later at a better interest rate, much like you might refinance your mortgage. An issuer might be able to achieve a better rate because of an improvement in its credit rating or due to changes in market conditions.

In the past decade, falling interest rates would have been a strong motivating factor, because after the financial crisis, the Federal Reserve cut benchmark rates to record lows and held them there for years. On January 1, 2005, the 10-year U.S. Treasury yielded 4.22%. In early February, it yielded just 1.74%.

Callable debt would give companies the opportunity to take advantage of that downward trend in rates, and to refinance debt at a lower interest rate—and thus at a lower cost to the issuer.

Separately, the financial crisis hurt the credit ratings of a number of U.S. companies. A lower credit rating generally translates into high interest rates, since a worse rating implies that investing in that company carries a higher degree of risk than it did previously. A company that in recent years anticipated an improvement in its credit quality might have looked to issue callable debt in order to take advantage of that improvement later by reissuing debt at an improved rate.

Are All Call Options the Same?

There are a few main kinds of call options for bonds, including optional and extraordinary redemption options.

Optional redemption callable bonds give issuers the option to redeem the bonds early, but often times this option only becomes available after a certain date. For example, many municipal bonds are only optionally callable 10 years after the bond was issued. Meanwhile, in the high-yield bond space, the waiting period is often tied to the duration of the bond, with many five-year bonds being noncallable until two years after issue, while seven- or eight-year bonds may be noncallable for three years.

Extraordinary redemptions allow the issuer to call its bonds in the event of certain specified—and as its name suggests, extraordinary—events, such as damage to the assets collateralizing the debt or the failure of a project the debt was issued to finance. These events are spelled out in the bond’s offering statement. These extraordinary event clauses can be either mandatory or optional, meaning the occurrence of an event can either require the company to redeem the bonds or they can open up that option to the company.

Separately, there is another category separate from the regular call features discussed up to this point. That separate category is known as make-whole calls. Make-whole provisions allow issuers to redeem its bonds at any time (versus after a set date or after a specified event for traditional call features) for a lump sum intended to make up for future interest payments. The way these payments are calculated can vary from bond to bond, and certain extreme conditions can result in exceptions where investors aren’t quite made “whole.”

Given the variability in regular call provisions and make-whole call provisions, it’s always a good idea to check with your broker to make sure you understand exactly how any call provision works and may come into play.

Why Does This All Matter?

If your bond is called and you aren’t expecting it, it can have a significant impact on your expected return on investment from that bond. Moreover, if you are counting on the steady stream of income from the coupon, you might find that stream dried up, and you might not be able to find a suitable replacement investment for that cash.

And if an issuer called back its bonds, that likely means interest rates fell. That’s great news for the issuer, because it means it costs them less to borrow, but might not be great news for you. You may find it difficult—if not impossible—to find a bond with a similar risk profile at the same rate of return. You might find that the best rate you can get for your $10,000 reinvestment is 3.5%, leaving you with a gap of $150 per year on your expected return.

It’s important when looking at callable bonds to consider your yield-to-call, which is the return on your investment if the bond were to be called at the earliest possible date. Ask yourself: how does that fit into my investment strategy?

Am I Compensated for this Feature?

Callable bonds sometimes offer a better interest rate than similar noncallable bonds to help compensate investors for the call risk and the reinvestment risk that they face. Sometimes callable bonds will also set the call price above face value—say $1,002 versus $1,000.

But these benefits aren’t without their tradeoffs, so it’s important that investors carefully consider their investment options and fully understand what they are getting themselves into. It’s a good idea to talk to your investment professional about the characteristics of any bond’s call provisions and the likelihood that the bond will be called before investing.

Where Do I Find Out if a Bond is Callable?

All information on a bond’s call features can be found in the bond’s prospectus, which you can obtain through your financial professional or via the Financial Industry Regulatory Authority’s Market Data Center, free of charge.

When you search FINRA’s Market Data Center by issuer, it will show you which of that issuer’s bonds are callable, and which are not. Always be sure to triple-check a bond’s identifying number, known as its CUSIP, to be sure you are looking at the right ones. When you click through to a bond’s detail page, you will find a link to its prospectus in the top right corner of the screen.