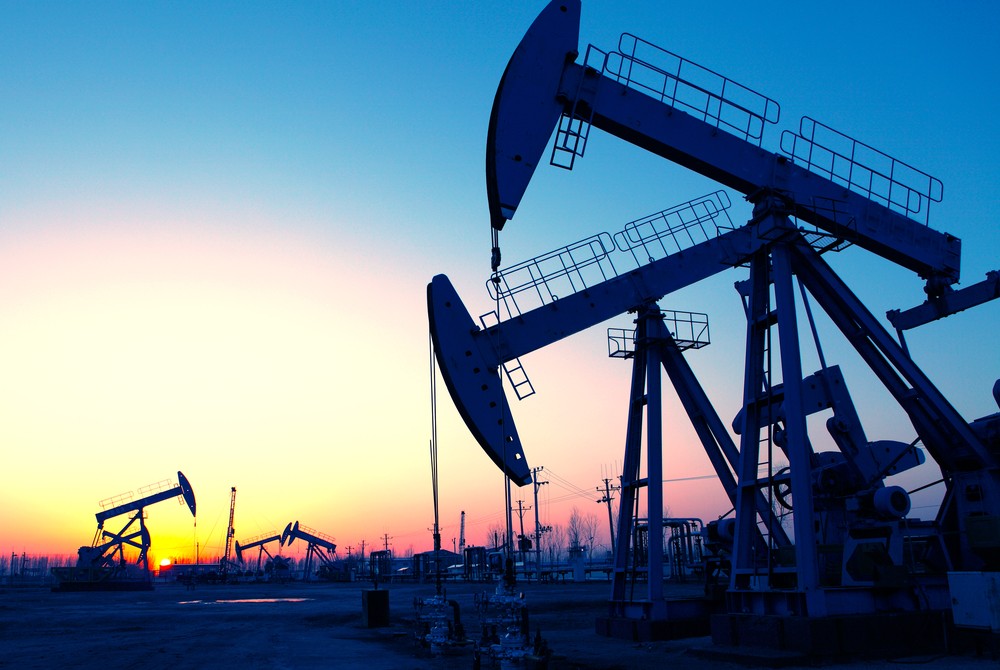 It seems that oil is always in the news – but it can be difficult to understand what’s really happening if you don’t know the industry lingo.

There is a broad range of terms commonly used to describe not only different types of oil, but also key price benchmarks and different oil company business lines (among other things). Knowing some of the oil investment vocabulary can help you better understand what’s going on in the energy markets and why it’s important.

Here are a few common terms to get you started.

Crude Oil: Crude oil is, quite simply, oil in its natural state. It is what is extracted from the ground. Often described as the world's most important commodity, crude oil is what refineries use to make products such as gas, diesel fuel and kerosene.

Crude oil can be categorized as "light," "heavy," "sweet" and "sour." The latter two are a nod to the days when oil prospectors would actually taste oil to get a sense of its composition. Crude oil that contained less sulfur was considered sweet, while oil with more sulfur tasted sour. Light crude oil has a lower density than heavy crude oil. Light, sweet crude oil is the easiest and cheapest to refine into gasoline and diesel fuel.

Hydraulic Fracturing: Hydraulic fracturing, otherwise known as fracking, has gotten a lot of attention over the last eight years, but the technique has actually been in use since the 1940s. Fracking itself involves pumping water, sand and chemicals into a well to create fractures in rocks that then release crude oil as well as other petroleum products and/or natural gas.

Shale Oil: While hydraulic fracturing has been around for a long time, the recent development of horizontal drilling has allowed U.S. companies to pull oil and natural gas out of previously hard-to-reach shale beds. The new mining technique, which involves angling drill bits to blast through rock horizontally, allows energy companies to tap a much greater underground area for energy resources. With oil being drawn from new shale fields, U.S. crude oil production has soared, reducing U.S. demand for foreign countries’ oil exports.

Oil Sands: These may sound like beaches, but they’re really mixtures of sand, clay, water, and bitumen, which is so viscous that it appears solid at a temperature of 50 degrees Fahrenheit. Some oil from the sands is recovered using the kind of open-pit methods that wouldn’t be out of place in an iron ore mine. In other cases, companies drill horizontal wells and pump steam into the ground to heat the bituminous oil, which in turn allows it to be pumped to the surface. The world’s largest oil sands are in Alberta, Canada.

Organization of the Petroleum Exporting Countries (OPEC): OPEC is a group of 12 countries that produce about 40 percent of the world's crude oil. Established in the early 1960s with Saudi Arabia, Iran, Iraq, Kuwait and Venezuela as its founding members, OPEC sought to coordinate oil production and export policies to gain greater influence over oil prices and supply.

West Texas Intermediate (WTI): West Texas Intermediate is a light, sweet crude oil produced in the U.S. and delivered to Cushing, Oklahoma, which is the country's largest oil storage hub and the price settlement point for WTI. It is the oil underlying the New York Mercantile Exchange’s (see below) oil futures contracts.

North Sea Brent: Brent crude oil is oil that comes from the North Sea. The price of Brent crude is used to benchmark the price of most oil. Though it's considered a sweet crude oil, it is more sour than West Texas Intermediate. It trades on the ICE Futures Europe exchange (see below).

Dubai and Oman Crude: The average price of oil from Dubai and Oman, which both produce sour crude, is used to create a third major oil benchmark that helps to price Middle Eastern crude oil that is exported to Asian markets.

OPEC Basket: The OPEC basket is a benchmark derived from the prices of crude oil produced in OPEC member countries. It's a weighted average of those prices, which includes blends such as Arab Light of Saudi Arabia, Merey of Venezuela and Bonny Light of Nigeria.

Master Limited Partnerships (MLPs): Master limited partnerships are publically-traded investment vehicles that pay quarterly distributions to shareholders. These payouts can decline at any time.) MLPs are often used to raise capital to develop infrastructure in the oil and gas sector including pipelines and storage facilities. Unlike corporations, MLPs are taxed as partnerships, offering potential tax advantages to investors.

Offshore Drilling: Offshore drilling refers to the extraction of oil and natural gas from wells drilled into the ocean floor. Under the International Law of the Sea, the area stretching 200 miles from a country's coastlines is called the Exclusive Economic Zone. Energy companies lease parts of the EEZ from governments for energy development, which is more costly than drilling on land.

Early efforts at offshore drilling were confined to areas with ocean depths of less than 300 feet, but today, wells can be drilled to depths of 10,000 feet or more through floating platforms. In 2013, offshore drilling accounted for some 18 percent of U.S. crude oil production.

Upstream, Midstream and Downstream: These are the three primary categories of activity in the oil industry, and you may hear companies being referred to as “upstream”, “midstream” or “downstream”.

Integrated Companies: Vertically integrated companies that take care of upstream, midstream, and downstream operations all under one roof are known as integrated oil companies.