Getting Up to Speed on High-Frequency Trading 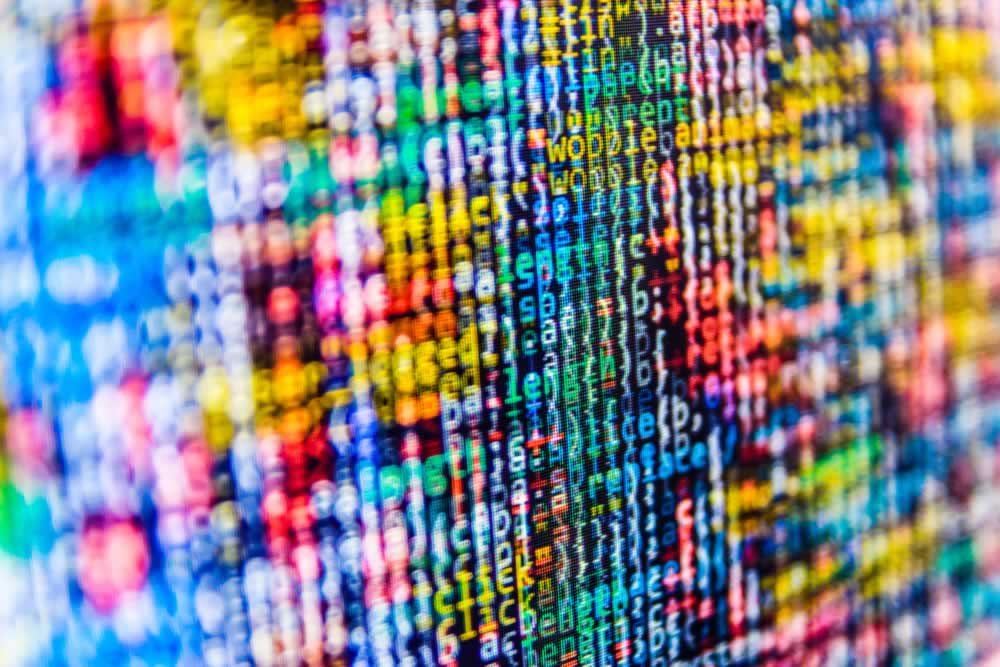 High-frequency trading (HFT) firms use sophisticated computer programs to execute thousands of trades in a second. In fact, a second is slow by HFT standards: Traders often measure time by microseconds, or one-millionth of a second.

In the decade or so since this high-tech form of trading zoomed onto the Wall Street scene, it's generated plenty of controversy. Critics argue that high-frequency trading creates or perpetuates unfair advantages while proponents say that HFT provides much-needed liquidity, or the ability to quickly buy or sell a security, to the markets.

The debate reached a fever pitch after the so-called Flash Crash of May 6, 2010, when the Dow Jones Industrial Average dove some 700 points within minutes and then quickly recovered. Since that time, many questioned what role high-frequency trading firms had in the market's bizarre trajectory that day. Recently, law enforcement authorities alleged that a single British futures trader using automated trading (see below) contributed to the cause of crash, but some say that high-frequency trading firms made moves that compounded the market's rapid declines.

The ongoing debate isn’t always easy to understand if you don't have a handle on high-frequency trading terminology. Here are some common terms to get you started.

Technology is the driving force behind high-frequency trading. Key tech-related terms in the HFT world include:

Low-Latency: In the context of high frequency-trading, latency refers to the amount of time it takes for information to reach a trader's computer, for him or her to place an order in response to that information and for the order to be received by an exchange. Technology marketed as "low-latency" or "ultra low-latency" is what enables high-frequency traders to place their orders at unfathomably fast speeds.

Co-Location: In a largely digital world, sometimes physical proximity still matters. To reduce latency and to drive down the time it takes to execute a trade — even by milliseconds — high-frequency traders (among others) pay to place their computers in the same data centers as an exchange's computer servers, a practice known as co-location. To ensure that no trading firm's computer has an advantage over the other, some exchanges have mandated that the cords connecting various firms' computers to an exchange server be the same length. The SEC has generally requested comment on the practice of co-location, among other issues affecting equity market structure, but it noted that co-location fees must be filed publicly with the SEC and not unfairly discriminatory.

Here are just a few of the terms that describe the day-to-day activities and strategies used by high-frequency trading firms.

It is important to note that these features of modern trading may not be inherently good or bad. Some of these practices may promote better functioning markets, while other practices (or even the same ones, in different circumstances) may cause harm. Much of the debate today aims to distinguish constructive trading practices from those that may impose unnecessary risk or extract unreasonable value from the marketplace.

Market-Making: In investing, market makers are firms that simultaneously make offers to buy (a “bid”) and sell (an “ask”) securities at specific prices, effectively providing liquidity to other market participants. Such firms seek to profit from the "bid-ask spread" of these securities — the difference between the (lower) price at which they buy a security and the (higher) price at which they sell it. To encourage market-makers, many exchanges offer rebates or other benefits for their services, coupled with certain market responsibilities.

The rebates they earn typically equal just a fraction of a penny per share, but since high-frequency traders buy or sell huge numbers of shares, those tiny rebates can add up to big bucks. Since 2000, the number of traditional market-makers — firms that rely on humans rather than computer programs to make buy and sell offers — has shrunk significantly, leaving the more automated firms to dominate the field.

Dark Pools: Stocks that are listed on a particular exchange do not need to actually trade on that exchange. In fact, much of modern trading takes place not on public exchanges but in so-called dark pools, private trading platforms, sometimes sponsored by major banks, in which buy and sell orders are matched anonymously and prices are not displayed publicly until after the trade is executed.

Large investors, such as institutional investors, may choose to trade in dark pools to reduce the risk of their large orders influencing the markets in ways that could prove costly to them. Though some investors initially sought to trade in dark pools to avoid doing business with high-frequency trading firms, HFT firms ultimately emerged as major providers of liquidity in some private platforms. While dark pools may offer an alternative to public exchanges, they are dependent on the public exchanges to set the prices at which securities trade — the “price discovery” process — since they generally are prohibited from executing trades at prices that are inferior to the publicly set price.

Pinging: To find large buy orders, high-frequency trading firms may place small sized "immediate-or-cancel" orders for a security to determine whether there's interest in buying or selling it in dark pools and other corners of the investing world largely invisible to the general public. As the Securities and Exchange Commission has noted, pinging can be part of a "normal liquidity search" but some have questioned the legality of pinging, at least in some circumstances.

Statistical Arbitrage: When a security's price is lower or higher than certain statistics indicate it should be traders can profit from such a discrepancy by, for instance, buying an undervalued stock and then later selling it when its price rises to its expected level. One form of statistical arbitrage is pairs trading, in which traders identify two stocks that typically move together — that is, experience similar rises and falls in share price — and then take long and short positions on those stocks if they suddenly begin moving in opposite directions.

Traders can profit from pairs trading if the stocks ultimately return to similar price levels. High-frequency trading firms engaging in statistical arbitrage sometimes hold securities for very short periods of time — often minutes or less — before taking profits. In such cases, it's typically up to an HFT firm's algorithmic trading technology — rather than a human trader — to detect a statistical arbitrage opportunity and quickly act on it.

Latency Arbitrage: Latency arbitrage is a strategy through which high-frequency traders target differences between a stock's price on various trading platforms. For instance, if an HFT firm's algorithmic trading program detects that a stock's price has risen on one exchange, while remaining the same on another, the program can automatically buy the stock at its lower price at the second exchange while selling it at the higher price at the first. For high-frequency traders, the speed at which such trades occur is critical. Acting too slowly means a stock's price discrepancy between exchanges can disappear before a trader has a chance to profit from it.

In recent years, the Securities and Exchange Commission (SEC), the Federal Bureau of Investigation and other regulators have announced crackdowns on suspected wrongdoing by high-frequency traders. The potential offenses include:

Front-Running: Generally speaking, front-running refers to making a trade based on non-public advance knowledge of a large transaction. This practice is banned by the SEC and FINRA. In the debate around HFT, the term front-running has been used by some to characterize a practice where HFT firms deploy algorithmic trading technology to detect large incoming orders for a security, and then automatically buy the security before the original large orders are completed. Almost immediately after they buy the securities, the HFT firms can then profit by selling the securities to the original investors at higher prices. While such conduct may not be unlawful if not based on material non-public information, there are questions about the value it provides and the extent to which it should be regulated.

Spoofing: Spoofing is an illegal trading tactic that involves the manipulation of a security’s price in order to profit off the resulting price movement. Here's how it works: The spoofing trader puts in a large order to buy or sell a security at an artificial price. Market participants who see that order may also offer to buy or sell the security at the same price. In the meantime, the trader cancels his or her order and takes advantage of others' offers, buying the security at a below-market price and selling it at an above-market price.

The practice was explicitly addressed by the 2010 Dodd-Frank Wall Street Reform and Consumer Protection Act, and even before then FINRA rules prohibited the use of manipulative or deceptive quotations, but published reports indicate that spoofing continues to distort securities pricing. While spoofing isn't exclusive to high-frequency trading, the first criminal spoofing case announced by lawmakers did involve a high-frequency trader: Prosecutors in Illinois charged a Chicago trader with spoofing futures markets in 2014.

Layering: Layering is a form of spoofing in which a trader (or an algorithmic trading program at his disposal) will place multiple orders at varying price points, to create a false impression of the amount of interest in that security. The trader places new buy or sell orders to take advantage of the artificially low or high prices. As with general spoofing, following the beneficial execution, the trader then cancels those orders after they've helped artificially inflate or deflate the security's price. Because of ever-evolving technologies, such major market manipulation can occur within fractions of a second. But also as with general spoofing, layering is generally unlawful and prohibited by FINRA rules.

Investor Alert: Self-Directed IRAs and the Risk of Fraud

Get On Board: Understanding The Role of Corporate Directors

Prepping for Proxy Season: A Primer on Proxy Statements and Shareholders’ Meetings