How Companies Use Their Cash: Dividends 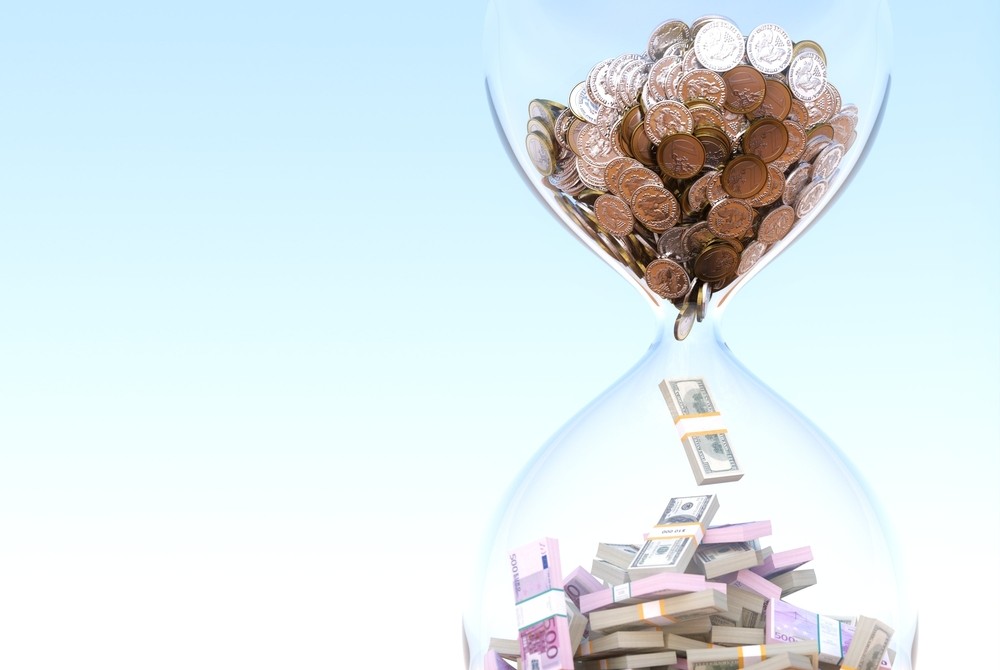 This is the fourth installment in a four-part series on how companies use cash and how their decisions may impact investors.

In the classic board game Monopoly, earning a dividend is a matter of chance. Roll the dice, land on the right square, pick a card and, if that card happens to say, “Bank pays you dividend of $50,” you’re suddenly that much richer.

There’s no upfront investment involved and no economic headwinds threatening your yield. But as even casual Monopoly players know, the odds of gaining a dividend on any one turn are fairly low. In the real world, investors on the hunt for dividends face a markedly different situation.

Many companies, especially larger ones, regularly pay dividends to their shareholders, making it relatively easy for investors to find dividend opportunities. But as with any investment, dividend-paying stocks come with risks. Before deciding whether to include dividend-paying stocks in your portfolio, it’s important to understand what dividends are and how they work.

Dividends are a portion of a company’s cash flow that is paid to shareholders, often on a quarterly basis. Dividends are usually distributed as cash, but sometimes investors will receive additional stocks in the company instead.

On occasion, companies will distribute what are known as special dividends — one-time distributions to shareholders, usually in cash, that may occur after the company sees especially high profits. These are distinct from dividends that recur on a regular basis.

As with stock buybacks, dividends are a way for companies to give back to shareholders, providing them with a return on their investment in addition to whatever gains they may see in the price of their shares. Between 1930 and 2012, dividends accounted for nearly 42 percent of the S&P 500’s total return, according to one analysis.

If Company X’s shares are trading at $80 and its total annual dividend per share is $2 (or 50 cents per quarter), its dividend yield is found by dividing 2 by 80 (and multiple by 100), which equals 2.5 percent.

The dividend payments an investor receives may be subject to taxes but are often taxed at a lower rate than ordinary income. To determine tax liability associated with dividend payments, consider consulting a tax professional.

Large companies are the most likely to pay dividends. Nearly 84 percent of companies in the S&P 500 index — the membership of which is limited to “large-cap” companies with a market capitalization of at least $5.3 billion — currently pay dividends, according to S&P Dow Jones Indices.

So far, 2015 is shaping up to be a record year for dividend payments. In the second quarter alone, S&P 500 companies paid a total of $105 billion in dividends, representing a ten-year high, according to Factset. But experts also note that the growth of dividend payments recently began slowing, a new trend some attribute to a recent decline in earnings.

The risks and rewards of dividends

Dividends are often considered a source of steady income for investors, particularly with respect to companies with a track record of increasing dividends each year. As such, dividend paying stocks have become a popular alternative to fixed income investments in the current low-yield environment.

But such steady payments come with a trade-off: Firms that pay dividends are usually older, well-established companies that aren’t expected to experience blockbuster growth. Accordingly, their shares are less likely to see big jumps than, say, shares from promising young companies. Young companies, on the other hand, don’t usually pay dividends because they need to dedicate their cash to funding growth.

Historically, dividend-paying stocks have outperformed other stocks during market downturns, as investors flock to what they perceived as “safer” investments.

During tough times, investors may assume they will reap dividend payments even as the prices of their holdings decline.

Investors “are looking for, as we say, a bird in the hand, and dividends represent that,” one analyst wrote during the 2000-2002 bear market.

But the “bird in the hand” argument doesn’t hold up in all cases. Companies hit heavily by an economic downturn may experience cash flow problems that force them to cut dividends.

During the Great Recession of 2008 and 2009, dozens of companies reduced or suspended dividends. More recently, a number of energy companies have begun scaling back dividends as they find their profits battered by low energy prices.

Offering or increasing a dividend, meanwhile, isn’t always considered the best move for a company when it means sacrificing spending on projects that could ultimately improve the company’s growth — growth that could lead to higher earnings and greater stock appreciation in the long run.

Investors should also take a second look before investing in companies offering significantly higher dividend yields than their competitors. It could be a sign that share prices have recently fallen (leading to a smaller denominator, and thus a higher yield), which may be a concern in itself. It may also be a sign of a business desperate to attract new investors, even if it doesn’t necessarily have the cash flow to sustain the high yield in the long term.

When making investment decisions, it’s critical to review a company’s entire financial picture, not just its dividend yield. Rolling the dice and hoping for the best may be fine in a board game, but it’s no way to manage a portfolio.