How Companies Use Their Cash: Mergers and Acquisitions 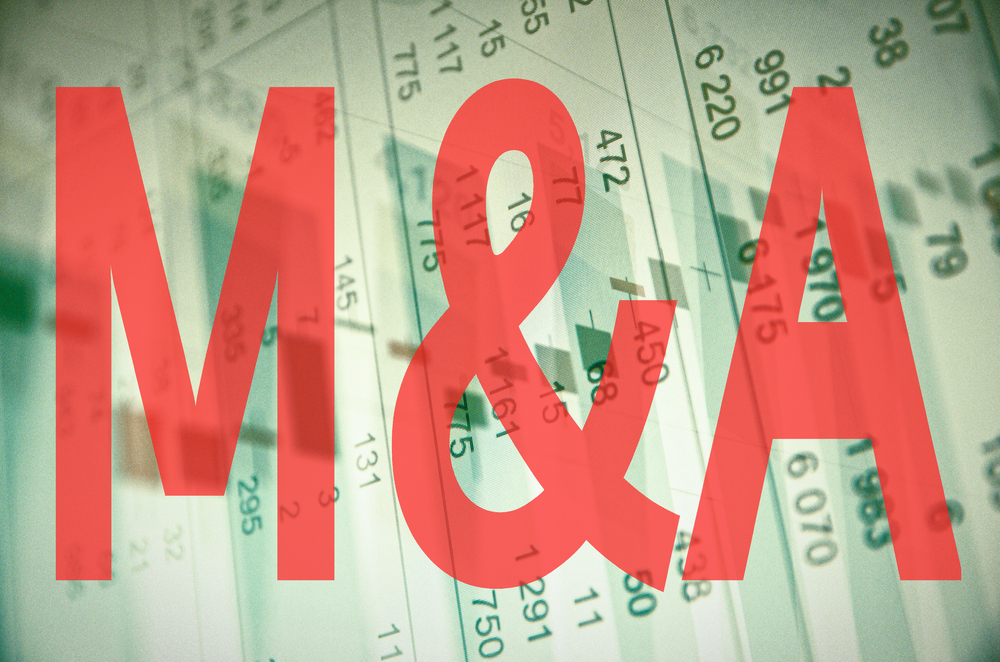 This is the first in four-part series on how companies use cash and how their decisions may impact investors.

If you had some extra cash piling up in your bank account, what would you do with it? If the answer is "go shopping," then you have something in common with many American corporations.

U.S. non-financial companies ended last year with $1.73 trillion in cash, and they're using some of that money to buy other companies, according to Moody's Investor's Service. This year could prove a record year for mergers and acquisitions involving U.S. firms, with the value of M&A deals exceeding $1 trillion in the first half of 2015.

For companies, buying other businesses can yield an array of benefits, but mergers and acquisitions are not guaranteed to be successful. In fact, many aren't, often to the dismay of investors. Here's a look at what M&A is and how it can affect shareholders.

What's the Difference Between a Merger and an Acquisition?

The terms "mergers" and "acquisitions" are often used interchangeably, but they mean slightly different things. Generally, in a merger, two companies join to form a single company. Shareholders of both companies surrender their stock shares and receive in return shares in the new company based on the value of the shares they originally owned.

In an acquisition, one company generally buys another. A company may also use cash to acquire a piece of another company, such as an operating division, or assets, like a factory. In the case of an acquisition of an entire company, the acquiring company's stock continues to be traded, while shareholders of the acquired company surrender their stock for compensation that typically is cash, stock in the acquiring company or a combination of both.

Once an acquisition is announced — or even rumored — share prices of the acquiring company may rise or fall, depending on whether the markets view the proposal as a good or bad deal. In the case of the latter, share price declines can result in billions in total shareholder losses. One study of the late 1990s' M&A boom found that 87 acquiring firms saw their market capitalization drop by more than $1 billion in the days after their proposed acquisitions were made public.

When an acquiring company seeks to buy another company, it must make the deal appealing to shareholders of the target company. To do so, the buyer will offer shareholders a premium to their current share price to give them a reason to vote in favor of the deal. The target company’s shares will typically increase in value and settle in right near that offer price if shareholders believe that the offer represents a fair valuation.

For example, if Company A is trading at $25 a share, and Company B comes in and offers to buy the company for $30 a share, Company A’s shares may climb to near $30.

Investors who purchase stock in a company simply because it is (or is rumored to be) an acquisition target, however, aren't guaranteed a positive return on their investments. That's because not all acquisitions are completed as planned.

Sometimes deals are rejected by the target company’s shareholders. Other times, proposed acquisitions fail to meet the approval of government regulators. When deals face significant roadblocks, stocks for both the acquiring company and the acquisition target can take a hit. After all, the legal and other work necessary to complete a deal doesn’t come cheap.

What’s more difficult to discern is whether a company will be better off after an acquisition than it was before. To better analyze this, it is helpful to look at the initial goals of the proposed deal.

An investor will want to note whether an acquisition is intended to achieve economies of scale, to gain access to new customers and/or new markets, to incorporate a new resource or complementary line of business, or something else entirely. Company culture can also play an important role. Will the two companies be able to integrate their operations and unite employees smoothly?

A company's success or failure in meeting certain goals following a deal is typically reflected in its share price within about a year of the deal, according to a report in The Harvard Business Review.

"Within one year...the market understands the full potential of both businesses before the acquisition and has had enough time to assess the outcome of the integration and any synergies that may arise," the report says.

When a merger or acquisition succeeds, it can be a big win for the companies and shareholders alike, as was the case with Exxon's acquisition of Mobil in 1999, and Disney's 2006 acquisition of the animated film hit maker Pixar.

In the case of ExxonMobil, the newly combined company saved money through some 40,000 job cuts while profits ultimately rose to record levels. At Disney, Pixar films fueled Disney's other businesses, inspiring film-themed merchandise and theme park attractions. During the 2008 financial crisis, The New York Times reported that investors felt that Disney's Pixar acquisition would help it ride out the economic rut.

But failure can also be acute, as it was in the case of Internet pioneer AOL's 2001 acquisition of media powerhouse Time Warner. In 2003, the new AOL Time Warner announced a loss of nearly $100 billion and five years later, the two companies split. The AOL Time Warner failure was unique in terms of its notoriety, but it's just one example of a poor corporate performance following an M&A deal.

One KPMG study found that by the one-year anniversary of merger or acquisition, as many as 53 percent of companies saw shareholder value decline as a result of the deal while in 30 percent of cases, the deal "produced no discernible difference" in shareholder value. Other studies produced even graver findings, with The Harvard Business Review reporting that the failure rate of mergers and acquisitions ranges between 70 and 90 percent.

The findings can provide an important reality check to investors who may otherwise be drawn into the excitement surrounding the recent wave of mergers and acquisitions.

"The astonishing thing is that decade after decade, there are these periods of great excitement, with lots of big mergers and acquisitions, yet we see the same basic pattern of losses," Ohio State University finance professor Rene M. Stulz told The New York Times last year.

The take-away: Despite the buzz that often accompanies merger and acquisition proposals, don't assume that an acquisition will be an automatic boon to a company...or to your portfolio. As with any investment decision, it's important to do your homework.