Immediate Annuities: Money Now and for the Rest of Your Life...for a Price 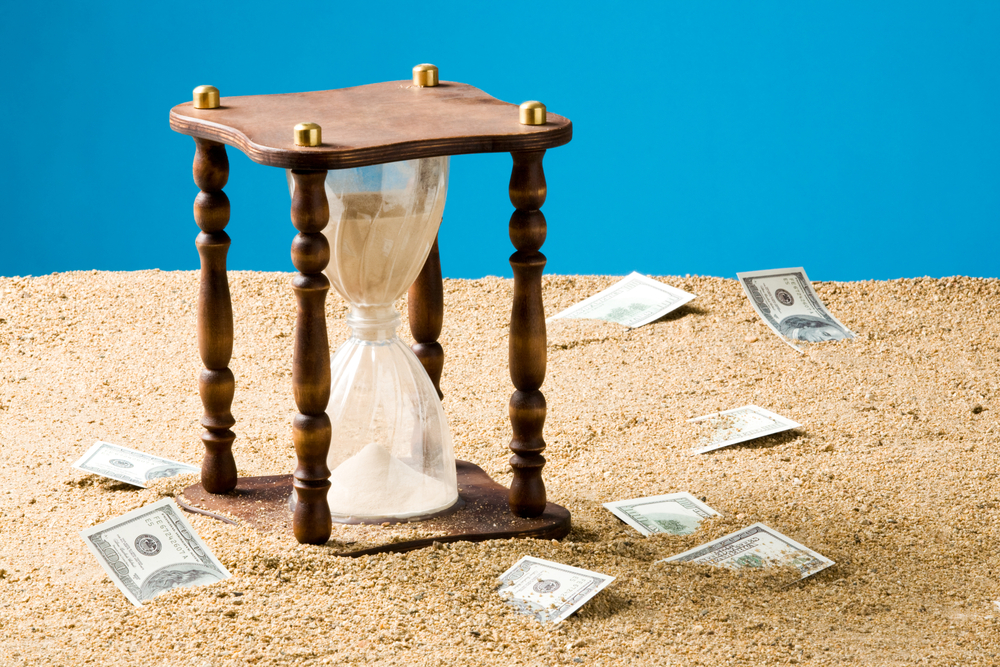 This is part two of a six-part series on Annuities.

Some dream of spending their golden years in exotic locations, indulging in exciting trips to ancient ruins and sampling spicy, local cuisine. But when it comes to retirement savings, even the most adventurous seniors may still consider something routinely described as "plain vanilla": a fixed immediate annuity.

Perhaps the simplest of all the annuity options, a fixed immediate annuity does what its name suggests. It begins delivering steady income shortly after an investor buys a contract, often within 30 days and always within 13 months. In contrast, a variable immediate annuity also delivers income quickly but, unlike fixed annuities, your payments will fluctuate.

That guarantee can offer comfort to retirees who worry about the risks of keeping their money in financial markets. When you buy a fixed immediate annuity contract, in particular, "what you're saying is, 'I don't want to manage my mortality. I don't want to worry about income from my portfolio. I want, right now, to get this guarantee for the rest of my life,'" said David Blanchett, head of retirement research at Morningstar.

"You're exchanging a guarantee of lifelong income with potentially lower returns when compared to what might be achieved by investing your money in the markets," said Dan Sibears, executive vice president for Shared Services, at the Financial Industry Regulatory Authority.

Another drawback to fixed immediate annuities is that as time passes, a retiree with an annuity that offers a fixed payment amount may find his or her regular payments don't stretch as far as they once did due to inflation. Annuity buyers can negotiate riders that feature cost-of-living increases or fixed increases to soften the blow of inflation, but as with other riders, those guaranteeing payment increases make an immediate annuity contract more expensive.

One key question that investors should ask themselves when considering fixed immediate annuities, Sibears said, is whether the products match their risk appetite. Retirees with a high risk tolerance and the ability to absorb risk may be turned off by fixed immediate annuities' conservative returns, but those with low risk tolerance and a wariness of market volatility may feel differently.

In general, those who may benefit most from immediate annuities are healthy people who expect to live longer-than-average lives. But if your life were to be unexpectedly cut short, you would have received relatively little in annuity payments. Your surviving spouse or your heirs, meanwhile, would not be entitled to any payments under a standard contract guaranteeing lifetime payments.

"The longer you're going to live, the better of a deal an annuity is," Morningstar's Blanchett said.

To mitigate the financial implications of dying earlier than expected, those purchasing an immediate annuity contract can negotiate a rider to allow a beneficiary to receive some money from the annuity, such as a period certain benefit which guarantees that payments will be made to a beneficiary for a certain period of time after the contract holder dies. But a contract with this rider will cost more. That means it will require a higher lump sum payment at the outset for the same amount of annuity income.

As with other major purchases, investors considering immediate annuities should do their research and shop around because insurance companies may offer different features in exchange for the same lump sum payment.

And with all annuities, investors should remember that the annuity is only guaranteed so long as the insurance company issuing it remains in business, so you’ll want to be sure you are comfortable with the issuer, not just the product itself.