Your Guide To Annuities: Variable Annuities 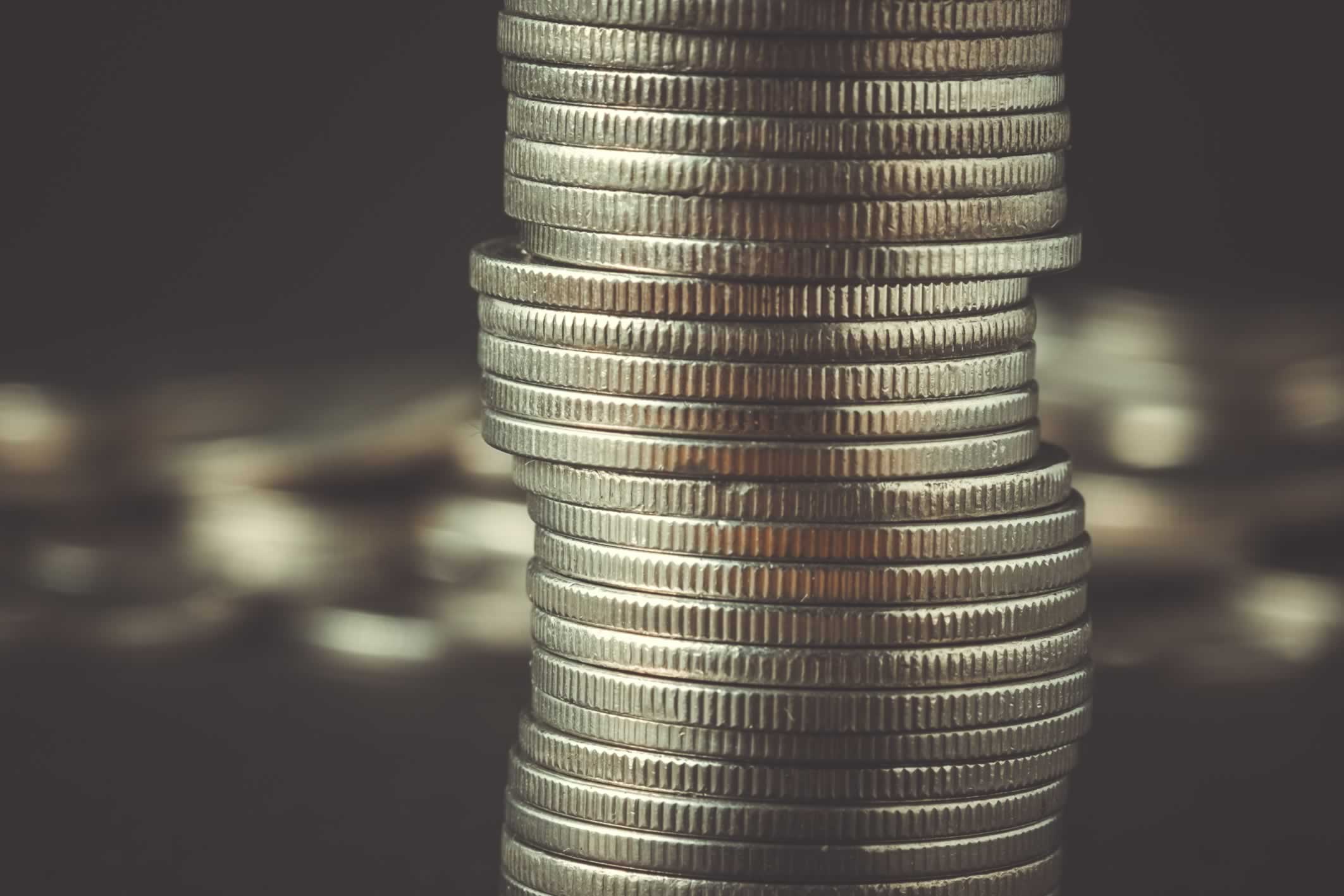 This is part six of a six-part series on Annuities.

As people plan for retirement, some might want two things at one time: protection against the possibility of outliving your assets and an opportunity to participate in market gains.

Variable annuities potentially offer those things — at a price.

Variable annuities are highly complex financial products. They have multiple insurance features that might be appealing to some individuals. But it’s important to understand that those features come with a myriad of fees and charges.

What are variable annuities?

You can think of a variable annuity as a cross between an insurance product and an investment product.

Like other annuities, a variable annuity is a contract between you and an insurance company. You pay the insurer a single payment or a series of payments called premiums, and in exchange the insurer promises to make periodic payments to you at some point in the future.

The value of your investment might go up or down — and sometimes dramatically so — depending on the performance of the investment options you choose. But for an added cost, you have the option to purchase insurance riders that offer different types of guaranteed benefits. (These guarantees are only as good as the insurance company backing them.)

In what ways are variable annuities different from mutual funds?

And as mentioned above, variable annuities offer optional insurance riders that provide certain guarantees. These riders, generally known as “guaranteed living benefits,” are one reason variable annuities are much more costly than most mutual funds.

Before opting for a rider, investors should understand the guarantee being offered and they should consider whether the guarantee is worth the additional cost.

It’s important to understand that deferred variable annuities are long-term investments. Getting out early can mean losing money.

Many variable annuities will assess a surrender charge for early withdrawals beyond a certain amount — about 10 percent -- made within a specified period of time. That period can last six to eight years, or even longer Surrender charges generally decline and eventually disappear over time. For instance, a surrender charge might start at 7 percent in the first year and decline by 1 percent every year until it reaches zero.

On top of potential surrender charges, investors are generally hit with a 10 percent tax penalty for any withdrawals made before they turn 59 ½.

What other types of costs are associated with variable annuities?

In addition to the potential surrender charges discussed above, there are other costs. These include mortality and expense risk charges, which the insurance company charges to cover such things as guaranteed death benefits and annuity payment options; administrative fees, and underlying fund expenses.

Those who opt for riders face additional costs. All told, annual fees for a variable annuity can reach 2 percent or more of the annuity’s value.

Investors “need to figure out the cost structure and how those costs will impact their overall return,” said Dan Sibears, FINRA’s executive vice president of regulatory operations — shared services.

What else should you know about variable annuities and taxes?

While earnings grow tax-deferred, variable annuities lack some of the tax advantages of 401(k) plans and other “before-tax” retirement plans.

Before-tax retirement investments not only let you defer taxes on income and investment gains, they allow you to deduct contributions from your current taxable income. The latter is not the case with variable annuities.

For that reason, most investors should think about variable annuities only after they’ve maxed out their before-tax retirement plans.

In addition, proceeds from most variable annuities don’t receive a “step-up” in cost basis when the annuity owner dies. It’s also important to understand that if you invest in an annuity within a tax-deferred account, such as an IRA, you won’t get any additional tax advantages from the variable annuity.

If you’re considering buying a variable annuity, what are some things you should do protect yourself?

Read the annuity’s prospectus. The prospectus will describe, in detail, the annuity you are considering. Don’t stop there. Ask the person selling the annuity to explain all of the product’s features, costs and restrictions.

It’s also worthwhile knowing whether the salesperson is receiving a commission and if so, how much. You can check out whether your broker is licensed or has a history of complaints by going to FINRA's BrokerCheck.

And as you do your due diligence, it’s important to ask yourself questions as well.

Are you already contributing the maximum amount to your 401(k) plan? Will you need the money you’re considering investing in the annuity before the surrender period ends? Do you have a full handle on the annuity? Are you being pressured to make a purchase?

Planning for retirement is complicated and it requires special care, as the money you are saving and investing will have to last a lifetime. That is all the more reason why it’s imperative to fully understand complex products like variable annuities before taking the plunge.