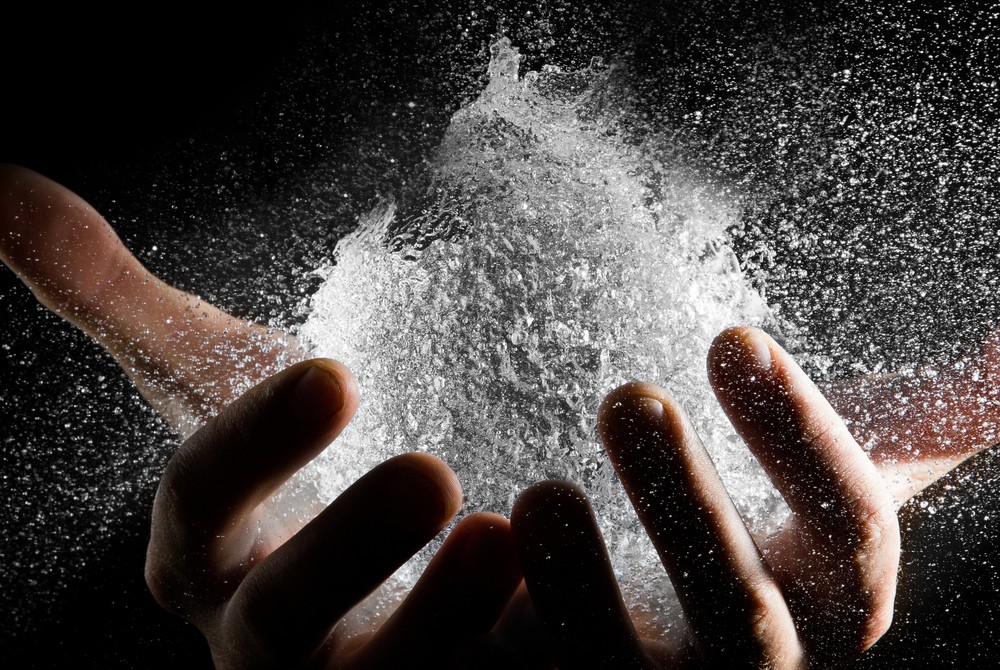 In childhood, bubbles offer innocent, ephemeral fun: the filmy transparent orbs float for seconds before they pop, leaving little evidence of their existence, save for perhaps the smile of a delighted tot. But in economics, a bubble is nothing to smile about.

A bubble occurs when the price of a product outpaces its fundamental value, sometimes for extended periods. When such a bubble pops — that is, when prices fall back down to earth — it can leave behind varying degrees of damage.

The Great Recession of 2008 has been largely attributed to the bursting of the U.S. housing and housing finance bubbles, which saw property prices soar to what later proved to be unsustainable levels. When prices crashed and the dust cleared, U.S. homeowners found their property assets had, collectively, dropped $6 trillion in value — from a peak of nearly $25 trillion, and many homeowners found themselves "underwater" on their homes, meaning they owed more on their mortgages than their homes were worth.

The Dot-Com bubble of the late 1990s also sparked a recession, but the slump was far milder than that of 2008. During the Dot-Com bubble, investors poured money into promising tech companies, culminating in a tech boom that eventually went bust when some once-hot companies failed to transform expectations into viable businesses.

Ultimately, a number of companies shuttered their doors while others survived but saw their stock prices plummet. Among those hit hardest were tech investors and tech employees who lost their jobs when their companies failed.

"Luckily, that bubble was constricted to the high-tech segment of the market, so the crash didn't significantly affect the rest of the real economy," said Jonathan S. Sokobin, the chief economist and senior vice president of the Financial Industry Regulatory Authority.

Sokobin explains that in classical economic theory, there are generally understood to be two types of bubbles: rationally-growing bubbles and irrational bubbles.

In rationally-growing bubbles, market participants are aware that the assets that they're investing in may be overvalued, but continue to invest because of information that appears to indicate that prices will continue to go up.

Such was the case with the housing bubble. In irrational bubbles, investors may be fully aware that prices are unjustifiably high, and yet they enter the market anyway due to extreme beliefs about the future of the product in questions. Those beliefs may be so extreme, investors may not be able to quite explain them or support them. Economist John Maynard Keynes blamed such behavior on so-called "animal spirits" — market participants' tendency to act irrationally and emotionally.

The Dot-Com bubble would fall into the irrational bubble category, Sokobin noted.

"Most of the tech companies weren’t making money, so market participants had to create new, nebulous metrics to justify investments," Sokobin said. “The companies didn’t have earnings, you couldn’t look at a company’s price-to-earnings ratio. Instead, people started talking about ‘eyeballs on websites’ and other metrics no one had heard of before.”

While the Dot-com bubble is a notable recent example of a bubble, the phenomenon is far from new. Some of history's most famous bubbles include the Dutch Tulip Mania of the 1630s—which, as the name suggests, revolved around overpriced tulips—and the South Sea Bubble of 1720, which saw a major British trading company's share price grow nearly tenfold and then collapse in under a year.

There are natural market constrictors that are—theoretically, at least—supposed to act as guardrails to prevent bubbles from forming and wreaking havoc on financial markets. But the fact is these guardrails don’t always work.

The natural guardrails include the ability to arbitrage differences in prices of identical or similar assets, and the ability to “short” those assets — that is to execute a trade that profits from its decline, rather than from its rise.

"Selling and the ability to put on a short sale is supposed to act as a natural constrictor," Sokobin said. But the reality is that it’s expensive to bet against the market, particularly when no one knows how long a bubble might last. If a market keeps rising in price after a short-seller has placed a trade against it, he or she may stand to lose large sums of money.

"It's a timing issue, it's a capacity issue, and it's a financing issue," Sokobin said.

For all the problems bubbles can create, there have been — on occasion — some positive developments to come out of them.

Sokobin noted that Dot-Com bubble prompted a rush to install fiber optic cable in parts of the country that now provides critical infrastructure for today's tech companies. "It caused a huge leap in communications. The technology wouldn’t have spread so fast if people weren’t over investing in that segment of the market," he said.

Of course, the fact that economic bubbles may do some good for the world is little comfort to anyone who has seen their own investments plunge during a bubble's implosion. If you're trying to avoid exposing your portfolio to a bubble, consider the following red flags:

At the end of the day, it’s likely that bubbles will continue to develop in different financial markets from time to time.

"People are very optimistic at heart, particularly when it comes to investing," Sokobin said. "We can tell people to be skeptical, but it’s just not in our nature."