How Companies Use Their Cash: Capital Expenditures 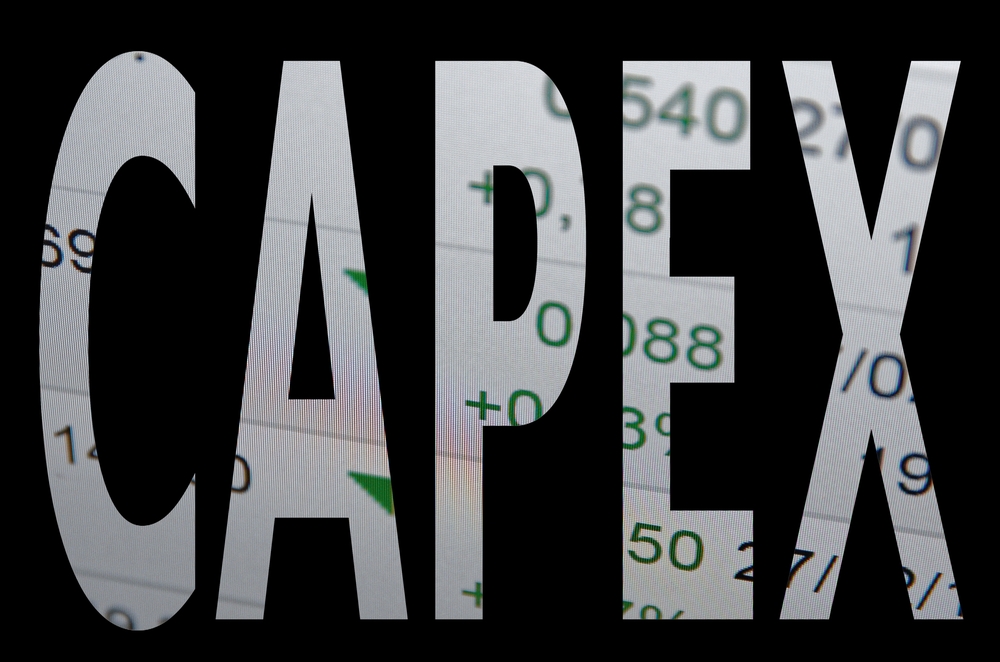 This is the second in a four-part series on how companies use cash and how their decisions may impact investors. To see part 1, on mergers and acquisitions, click here.

When someone decides to invest in himself or herself that often means pursuing an education to improve career prospects. Such an investment can eventually result in a higher-paying job, but in the short term, the individual may find his or her finances crunched by tuition payments.

Companies seeking to invest in themselves face a similar situation. With an eye toward future growth and higher revenues, companies invest in everything from computer-system upgrades and building renovations to new equipment and factories. The money spent by a company on such physical assets is known as a capital expenditure, or CapEx.

While CapEx can result in higher revenues in the long term, in the short term they can reduce a company’s profitability. A company’s approach to CapEx can be an important factor to consider when making investment decisions.

What kinds of companies are CapEx intensive?

Capital expenditures are a staple of corporate spending. At the very least, any company will need to replace things that wear out or need to be upgraded — be it a cash register, a computer or a truck.

But some industries have to spend a lot more money on development than others. The energy sector, for example, is a CapEx-heavy industry. Exploration projects and drilling new wells don’t come cheap.

When do companies spend money this way?

When a company pursues CapEx, it’s generally a sign that its management is optimistic about the economy and the company’s growth prospects, and the company is less concerned about saving up any extra cash for a rainy day. The opposite is true during an economic slump.

During the 2008-2009 “Great Recession,” one survey found that 60 percent of companies slashed CapEx. But as the economy recovered, so did CapEx. Among companies in the S&P 500, capital expenditures increased every year from 2009 to 2014.

In the current year, however, CapEx is expected to drop, largely due to a decline in the energy sector, which has been battered by plunging oil prices.

How does this impact corporate earnings and share prices?

The impact of CapEx on a company’s earnings is spread out over the life of the asset — an accounting practice known as depreciation.

A company that invests in a $50,000 machine that is expected to last 10 years may record a $5,000 charge for that machine on its income statement every year for 10 years.

Sometimes, the benefit of a capital expenditure quickly compensates for its cost. For instance, if the purchase of a new machine enables a widget-making company to immediately produce (and sell) more widgets, the increased revenues may quickly compensate for the machine’s depreciation costs.

In other cases, however, CapEx has a noticeable impact on short-term profits. Long-term goals notwithstanding, profit declines may worry investors, some of whom could decide to sell their shares in a company, contributing to a drop in share price.

Spending on CapEx might also raise concern among investors who would prefer to see companies using their cash in ways that provide immediate benefits for their stockholders, namely share buybacks or increased dividend payments.

What else do I need to think about?

Not all CapEx turns out well. Going back to the education analogy, a recent graduate might find that his or her education isn’t enough to snag a job that pays well enough to cover his or her student loan payments.

A company might spend money on new computer software only to find it doesn’t improve operational efficiency as much as previously thought. A company might commit to expanding capacity right before its industry begins contracting.

And just because a company has successfully deployed CapEx in the past is no guarantee that future investments will be as successful.

In the early 20th century, Henry Ford’s decision to spend $250,000 on machinery to increase capacity at his legendary Model T car manufacturing plant was key to the company’s success.

A $250 million investment into the company's Edsel line of cars many years later, however, turned out to be a huge flop, costing the company some $3,500 on every Edsel made, according to the book, Business Adventures: 12 Classic Tales from the World of Wall Street.

The company "would have saved itself money, if, back in 1955, it had decided not to produce the Edsel at all but simply give away 110,810 specimens of its comparably priced car, the Mercury," author John Brooks wrote.

Investors have an especially good reason to be concerned when companies borrow large sums to finance CapEx. Should a recession or another challenge strike, a company may lack the cash necessary to make its debt payments and, in the worst case, be forced into bankruptcy.

(To learn more about a company's borrowing activity and CapEx, check its filings on the Securities and Exchange Commission's EDGAR database. Transcripts from company earnings calls available online may also include information about CapEx and cash usage.)

A number of energy companies faced such dire straits after oil prices dropped in the early 1980s.

The failed companies all had something in common: “Management made capital expenditures that were far too large for the company’s size, and it financed them with debt,” according to The Harvard Business Review.