Your Guide to Annuities: An Introduction 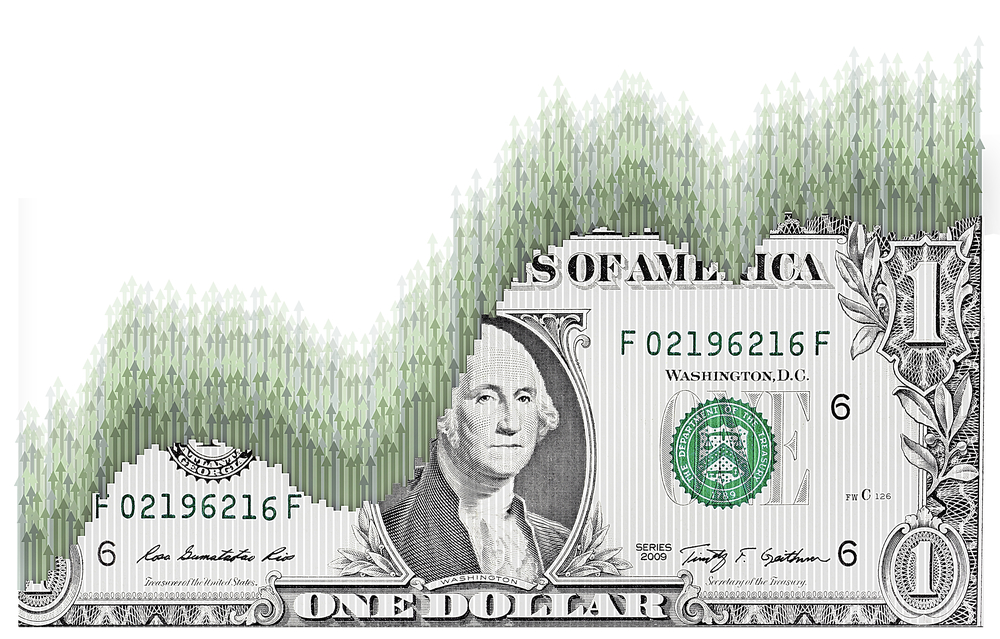 This is part one of a six-part series on Annuities

Some people buy warranties for their flat screen TVs. Others buy trip insurance so they can recoup their costs in the event their vacation is cancelled.

Annuities aim to offer guarantees of a different kind—and come in a number of forms.

At its core, an annuity is a contract between you and an insurance company in which the company promises to make periodic payments to you, starting immediately or at some future time. You buy an annuity either with a single payment or a series of payments called premiums.

Some annuity contracts provide a way to save for retirement. Others can turn your savings into a stream of retirement income. Still others do both. If you use an annuity as a savings vehicle and the insurance company delays your pay-out to the future, you have a deferred annuity. If you use the annuity to create a source of retirement income and your payments start right away, you have an immediate annuity.

The two most common types of annuities are fixed and variable. There is also a hybrid called an indexed annuity, also referred to as an equity-indexed annuity or a fixed-index annuity.

Annuities are often products investors consider when they plan for retirement—so it pays to understand them, particularly given that they come with a variety of fees and expenses, such as surrender charges, mortality and expense risk charges and administrative fees, and can have high commissions, reaching seven percent or more.

What is the origin of annuities and how have they changed over the years?

The rough concept of an annuity dates back to Ancient Rome. Roman citizens would make an upfront payment in a contract, called an “annua,” in exchange for steady payments for life or for a certain time period.

In all, $236.7 billion worth of annuities were sold in the U.S., last year, according to LIMRA, an insurance industry-funded research firm.

What is the difference between an immediate annuity and a deferred annuity?

The difference all comes down to when you start receiving payments. In the case of an immediate annuity, an individual pays a lump sum premium to an insurance company in exchange for an income stream that comes immediately or soon after.

With a deferred annuity, you invest at some earlier date, or over time, and receive payments at some point in the future. This is what is known as an accumulation period—the time between when you start paying premiums and when income payments start.

Both immediate and deferred annuities can be either fixed or variable, which changes the risk profile of your investment. We’ll dig into those differences later in this series.

Whether immediate or deferred, all annuities come with fees and expenses; payouts made from your contributions will be minus those costs.

What payout options do I have with a deferred annuity?

There are various payout options. You can choose to “annuitize” or convert the investments in a deferred annuity into guaranteed income for a certain period or for the rest of your life. The decision to annuitize is generally irrevocable. You give up all control over your money in exchange for the guarantee of a steady income stream.

Alternatively, you can make systematic withdrawals from your account or get a lump sum payment. You maintain control of your investment, but you forfeit the guarantee from the insurance company that you will not outlive your money.

Variable annuities and fixed indexed annuities often have riders that give the owner the ability to turn the account into a lifetime income stream without giving up the ability to withdraw money from the account, said Kerry Pechter, the author of “Annuities for Dummies,” and the editor of Retirement Income Journal. But those riders will cost you.

“These products let you keep your options open,” he said. “But that flexibility comes at a price. Depending on how much you withdraw, you'll receive a proportionately smaller income."

And you’ll have to be careful when investing in any kind of annuity, because many annuities have set holding periods, and surrender charges for those who wish to withdraw their cash early. And even if you manage to skip the surrender charge, you still may face a steep tax penalty for certain withdrawals.

What will this cost me?

You don’t have to pay taxes on any growth in an annuity until you start making withdrawals, but investments in annuities are made with after-tax dollars, meaning you can’t deduct contributions to an annuity from your taxable income.

Unlike other retirement accounts that offer tax-deferred growth, like IRAs and 401(k)s, annuities don’t have annual contribution limits. That means you may be able to sock away more money with an annuity than you would with those other plans. Be aware that if you are investing in an annuity through a qualified plan like an IRA, you’d still be subject to those limits.

On the negative side, when you do take money out of an annuity, gains are taxed at ordinary income rates, not at lower capital gains rates. And if you withdraw money before you turn 59 ½, you face a 10 percent tax penalty.

Those who invest in annuities offered within an IRA or a 401(k) get no additional tax advantages.

Are there other disadvantages of annuities?

Annuities can be costly. Costs can include administrative fees, underlying fund fees, mortality and expense risk fees – the price you pay insurance companies to assume the risk that you and others will live longer than expected. And commissions can be high – reaching 7 percent or more.

And if you opt for additional guarantees, you can expect additional costs.

There are other trade-offs. Generally, you’re obligated to keep your money invested in an annuity for a certain number of years. If you pull money out within a certain period after making your purchase you might be hit with a surrender charge.

What are some things to consider when thinking about purchasing an annuity?

It’s important to understand the contract’s features, its costs and the restrictions involved.

Likewise, it’s worth taking the time to compare annuities to other retirement saving vehicles that don’t offer insurance protection to determine whether an annuity meets your particular needs.

“This is not an impulse purchase,” said Moshe Milevsky, an associate professor of finance at the Schulich School of Business at York University in Toronto. “Ask, ‘what will this do for me?’”

The following is a glossary of some key annuities terms:

Accumulation period: The period during which the owner of a deferred annuity makes payments into the contract and accumulates assets.

Annuitant: The person or persons whose life expectancy is used to calculate the value of annuity payments. The contract owner and the annuitant are often, but not always, the same person.

Annuitization: The conversion of the accumulated value of the annuity contract into a stream of monthly, quarterly, or semiannual payments for as long as the annuitant is living, or for a specific number of years.

Contract owner: The person who pays the premium for the contract. The owner can make withdrawals, make investment decisions, surrender the contract, change the beneficiary and convert a deferred contract to an immediate income stream. (Two people can jointly own an annuity contract.)

Deferred annuity: An annuity where the payout phase is deferred until a future date. The contract can be paid for with a single premium, multiple premiums or regular contributions.

Fixed annuity: A deferred annuity that guarantees that the contract owner will receive a stated rate of interest through the accumulation phase.

Free-look period: The number of days after the issue of a new contract during which the owner can cancel it.

Immediate annuity: An annuity contract purchased with a single premium that generally begins paying within one to 13 months of purchase.

Indexed annuity: An annuity for which the gains are indirectly linked to the performance of a broad market index, such as the S&P 500, but that also puts a limit on losses due to poor market performance.

Payout phase: The period during which the money accumulated in a deferred annuity contract, or the purchase payment for an immediate annuity is paid out as income payments.

Premiums: The money paid into an annuity contract.

Surrender charge: The penalty cost owed by a contract owner for withdrawals from the contract before the end of the surrender period.

Variable annuity: An annuity for which the contract value or income payments vary based on the investment performance of the underlying subaccounts.