A key component of our mission to protect investors and ensure market integrity is to perform effective oversight of securities markets. FINRA, working closely with the SEC and the securities exchanges, plays a central role in conducting ongoing oversight within and across markets, monitoring for misconduct and intervening promptly when we find it.

FINRA surveils the markets for suspicious activity such as manipulation and other types of fraud. We oversee about 99 percent of the U.S. stock market, 50 percent of the options market and the entire over-the-counter market for trading exchange-listed and non-exchange-listed stocks for compliance with FINRA rules and federal securities laws. We do this through examinations and by leveraging a innovative market surveillance program. Our surveillance looks for abusive activity by tracking orders from the moment they are placed by a customer, through their journey in the markets, until those orders are ultimately executed. When potentially suspicious activity triggers alerts, we further analyze them and then, if appropriate, move forward with a formal examination or enforcement action.

FINRA also has a long history of brining transparency to the equity and bond markets to help investors make informed investment decisions. We operate facilities that create the foundation of the regulatory audit trail and provide investors with timely quote and trade information on equity and debt securities. These facilities include TRACE® (the Trade Reporting and Compliance Engine); the Alternate Display Facility®; the Trade Reporting Facilities® and the Over-the-Counter Reporting Facility®. 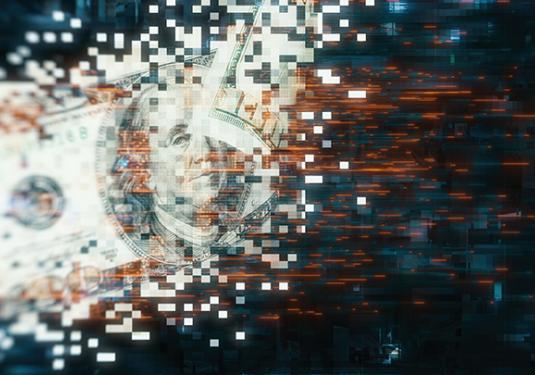 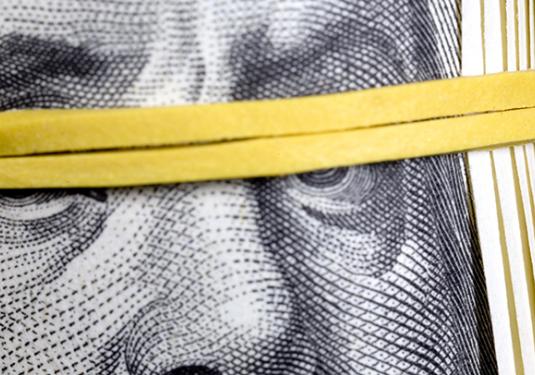 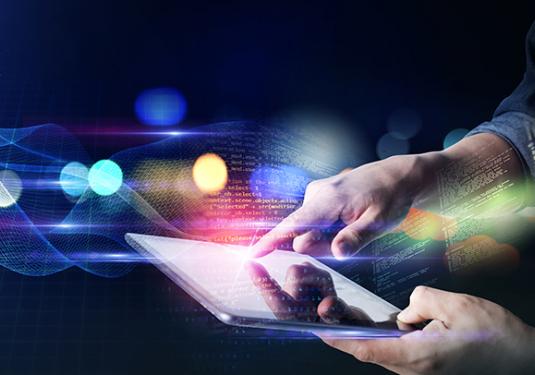